Since its release, the hugely-awaited 2.0 is performing strongly at the box office and setting a new record with every single day. By the sixth day of release, the film has grossed over 350 crores from India including all the three versions- Hindi, Tamil & Telugu and all set to enter in the 500-crore gross club globally. 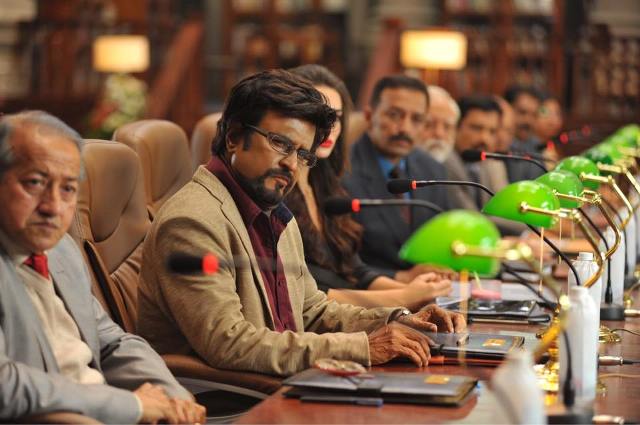 The first film of superstar Rajinikanth & Akshay Kumar together, 2.0 has received huge acceptance from the audience worldwide. It has gathered very positive feedback from the critics for its spectacular VFX & gripping content and as a result, gained a solid word of mouth.

Because of the presence of Akshay Kumar, director S.Shankar’s magnum opus is getting a terrific response from the north belt also. With its Hindi version, the sequel to 2010’s Enthiran opened on an excellent note and become the 8th highest opener of the year so far in Hindi cinema.

By remaining super-strong over the extended 4-days weekend, 2.0 (Hindi) did the business of 97.25 crores from 4000+ screens that included 20.25 crores on Thursday, 18 crores on Friday, 25 crores on Saturday & 34 crores on Sunday. Now on weekdays, it has faced a usual drop but still has a very good hold over the audience.

On Monday, after a drop of 23.61% than Friday, Dharma Productions’ presentation raked the business of 13.75 crores. Then on Tuesday, with a slight decline, the film managed to collect the amount of 11.50 crores and raised its 6 days total collection to 122.50 crores nett at the domestic box office.

From all its versions- Hindi, Tamil & Telugu, the biggest Indian film 2.0 has garnered the business of 288 crores nett from around 7000 screens across India with 64 crores on Thursday, 45 crores on Friday, 56 crores on Saturday, 69 crores on Sunday, 29 crores on Monday & 25 crores on Tuesday.