Even in its third week, the magnum opus 2.0 is heading unaffectedly at the box office worldwide. Despite the reduction in screens and having the new arrivals along with the existing ones in parallel, it is maintaining a very good pace and aiming to end this week as well on a strong note. 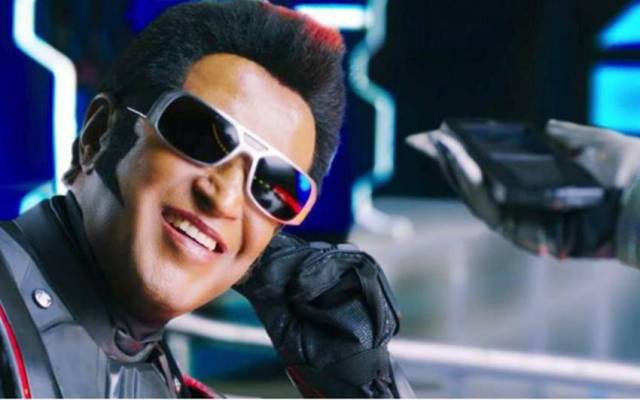 After the two blockbuster weeks, the first film of superstar Rajinikanth & Akshay Kumar together, 2.0 passed its third weekend on a good note and collected 6.50 crores with 1.40 crores on Friday, 2.25 crores on Saturday & 2.85 crores on Sunday from its Hindi version only.

S.Shankar’s directorial is now running on weekdays with lower footfalls than before. On 3rd Monday, it faced a drop of 35.72% than Friday and minted 0.90 crore. Then on 3rd Tuesday, with a further drop, it bagged 0.80 crore and raised 20 days total collection to 185.95 crores including 177.75 crores from last 2 weeks.

On a phenomenal note, the sequel to 2010’s Enthiran (Robot) did the business of 389 crores in last 2 weeks including all the versions- Hindi, Tamil & Telugu. In the third weekend, it collected 18 crores that included 4.50 crores on Friday, 6 crores on Saturday & 7.50 crores on Sunday.

Now on weekdays, with 4 crores on Monday & 3.75 crores on Tuesday, 2.0 has raked the business of 414.75 crores nett (576 crores gross) at the domestic box office. At the worldwide box office till date, Lyca Productions’ presentation has grossed 717 crores including 141 crores gross from the overseas market.