Ayushmann Khurrana, Sanya Malhotra, Neena Gupta, and Gajraj Rao starrer Hindi film Badhaai Ho is running steadily in the third week despite the pre-Diwali time. As per the current trend, it is all set to become the biggest Hindi comedy of the year so far by surpassing Sonu Ke Titu Ki Sweety within a few more days. 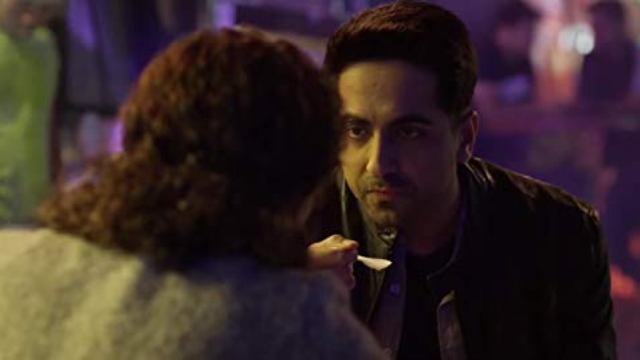 Directed by Amit Sharma, comedy-drama Badhaai Ho has received mostly positive reviews from the critics and entertaining everyone in theaters. Due to a solid word of mouth, it did the business of 66.10 crores in the 8-days extended opening week that included 45.70 crores on the weekend and 20.40 crores on weekdays.

In the second week as well, the film remained strong throughout and raked the business of 28.15 crores with 18.15 crores on the weekend and 10 crores on weekdays. After 2 weeks, the total collection of Junglee Pictures & Chrome Pictures’ presentation was recorded at 94.25 crores.

Badhaai Ho is now running in the third week and once again passed the weekend on an excellent note. On 3rd Friday, it recorded a drop of 8% than the previous day and minted 2.35 crores. Then with a noticeable growth, the film registered the business of 3.55 crores on 3rd Saturday & 3.85 crores on 3rd Sunday.

On 3rd Monday, the film witnessed a drop of 38.30% than 3rd Friday and garnered the amount of 1.45 crores. On the next day i.e. 3rd Tuesday, with a surprise jump, Badhaai Ho managed to collect 1.55 crores and raised 20 days total collection to 107 crores at the domestic box office.