After a couple of successful weeks, Ayushmann Khurrana starrer Bala has registered a good third week despite several new releases. Due to a strong word of mouth, it is still getting a wonderful response from the audience nationwide and aiming to achieve more height at the box office. 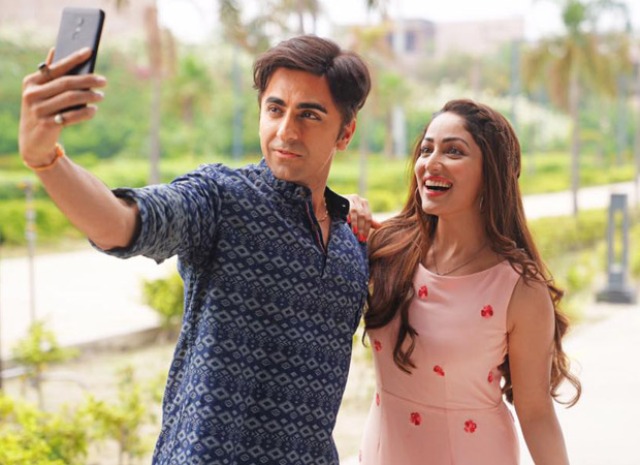 Directed by the director of last year’s blockbuster Stree, Amar Kaushik, the Hindi comedy-drama has entertained everyone in theatres and created a solid buzz. From critics also, it has received mostly positive reviews for its entertaining storyline filled with humour.

On the next day i.e. 3rd Thursday, Bala has managed to collect 0.90 crore and raised 3 weeks total collection to 109.88 crores nett at the domestic box office. As per the current trend, it is expected to maintain well in the fourth week too.