After passing a couple of weeks at a strong note, superstar Akshay Kumar’s latest offering Good Newwz had recorded a significant drop in footfalls due to the release of Tanhaji and Chhapaak, but still, it has maintained a steady pace and registered an overall good third week. 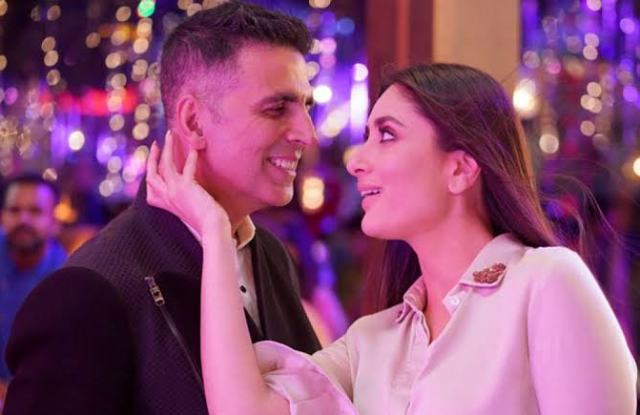 Directed by debutant Raj Mehta, the Hindi comedy film co-stars Kareena Kapoor Khan, Kiara Advani, and Diljit Dosanjh has got succeed to entertain many in theatres and gathered a positive word of mouth. As a result, it did a solid business of 127.90 crores in the first week.

In the second week as well, Good Newwz had managed to remain super-strong and had raked the business of 53.46 crores. Then in the third weekend, at a decent note, it had bagged the amount of 8.73 crores that included 2.07 crores on Friday, 3.06 crores on Saturday & 3.60 crores on Sunday.

On weekdays, due to partial holidays, Karan Johar’s production has managed to stay steady at a lower side. On 3rd Monday, the film had minted the amount of 1.65 crores after a drop of 20.29% vis-a-vis 3rd Friday. Then with a slight jump, it had scored 1.95 crores on 3rd Tuesday & 1.85 crores on 3rd Wednesday.

On the next day i.e. 3rd Thursday, Good Newwz has recorded a decline and done the business of 1.56 crores. After 3 weeks, the total collection of the film has become 197.10 crores nett at the domestic box office. By this week, it is expected to join the 200-crore club.