Hrithik Roshan, Tiger Shroff, and Vaani Kapoor starrer War has already passed the last two weeks at a blockbuster note and now heading steadily in the third week. Despite having a bunch of new Hindi releases in the opposite, it has remained the first choice of viewers and aiming to surpass Bajrangi Bhaijaan (320.34 crores) in the days to come. 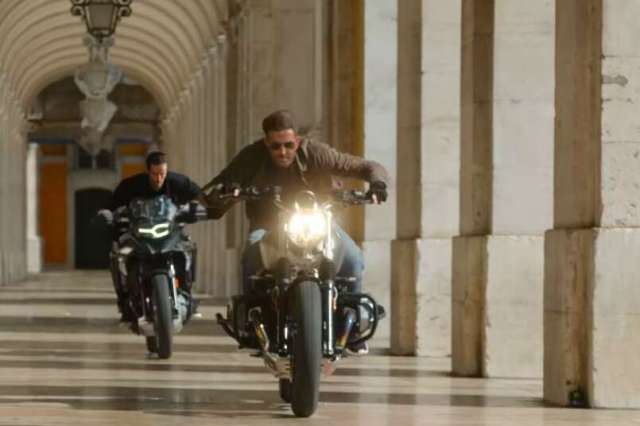 Directed by Siddharth Anand, the Hindi action-thriller has got succeed to impress everyone in theatres across the country and gathered a solid word of mouth. From critics also, it has received mostly positive reviews for its thrilling story backed by jaw-dropping action & stunts.

With a great initial buzz, War was opened at an earth-shattering note and had registered the biggest opening of all time. Over the extended 9-days first week, it had raked the business of 238.35 crores that included 166.25 crores in 5-days weekend and 72.10 crores in weekdays.

In the second week, the film had remained super-strong and did the business of 49.65 crores with 33.30 crores in the weekend and 16.35 crores in weekdays. Then in the third weekend also, it had maintained a strong pace and bagged the amount of 3.05 crores on Friday, 4.70 crores on Saturday & 6 crores on Sunday.

Produced by Yash Raj Films, War is now running in weekdays and still has a good hold. After a usual drop in footfalls, it had minted the amount of 2.25 crore on 3rd Monday. On the next day i.e. 3rd Tuesday, it has managed to collect 1.95 crores and raised 21 days total collection to 305.95 crores nett including 291.80 crores from Hindi and 14.15 crores from Tamil & Telugu versions.