With the wonderful run at the box office since its release, superstar Akshay Kumar’s latest offering Good Newwz is all set to become his third film to enter in the 200-crore club after Mission Mangal and Housefull 4. Despite having major releases like Tanhaji and Chhapaak in parallel, it still has enough hold over the multiplex audience. 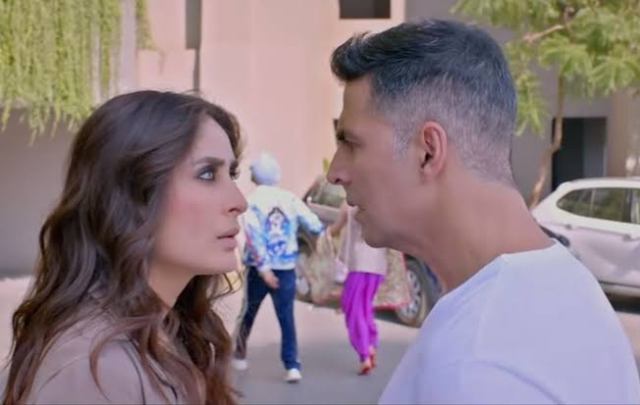 With a good word of mouth, this much-awaited Hindi comedy film had raked the business of 127.90 crores in the first week and 53.46 crores in the second week. Then in the third week, it had slowed down by a significant rate due to new offerings but still managed to collect an overall good amount of 15.74 crores.

After 3 weeks, the total collection of Raj Mehta’s directorial Good Newwz was recorded at 197.10 crores nett at the domestic box office. Now it has entered in the fourth week and started the weekend at a steady note due to the absence of any new major release.

On 4th Friday, Dharma Productions, Zee Studios & Cape Of Good Films’ production has recorded a drop of 51.92% as compared to the previous day and bagged the amount of 0.75 crore which is decent. After 22 days, the total collection of the film has become 197.85 crores nett.

Co-starring Kareena Kapoor Khan, Kiara Advani, and Diljit Dosanjh, Good Newwz has got succeed to hit the target right. As per the current trend, it is expected to surpass the lifetime total of Mission Mangal (203.18 crores) by the end of its box office journey.