After a couple of successful weeks, superstar Akshay Kumar and Vidya Balan starrer much-anticipated Mission Mangal has passed its third week at a good note despite having the new release Saaho in the opposite. While John Abraham and Mrunal Thakur starrer Batla House has shown an ordinary performance throughout the week. 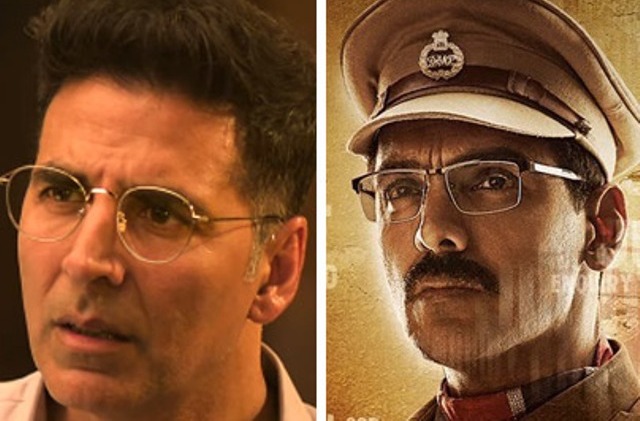 Directed by Jagan Shakti, the Hindi space drama Mission Mangal had registered a fantastic business of 128.16 crores in the 8-days extended first week and 49.95 crores in the second. In the third weekend as well, it had remained almost steady and raked 9.09 crores with 2.20 crores on Friday, 3.25 crores on Saturday & 3.64 crores on Sunday.

Then on weekdays, Fox Star Studios’ presentation had recorded a usual drop but still remained steady and minted the amount of 2.27 crores on 3rd Monday, 1.21 crores on 3rd Tuesday & 1.15 crore on 3rd Wednesday. On the next day i.e. 4th Thursday as it was released a day earlier, the film has bagged 1.31 crore and raised 3 weeks total collection to 193.14 crores nett.

On the other hand, Nikkhil Advani’s directorial action thriller Batla House had garnered the business of 65.84 crores in the 8-days first week and 25.92 crores in the second. In the third weekend, after a slowdown, it had managed to collect 3.16 crores with 0.73 crore on Friday, 0.91 crore on Saturday & 1.52 crores on Sunday.