After passing the last three weeks at a successful note, Bala has managed to score well in the fourth weekend as well. Despite having several new & existing Hindi offerings in parallel, it is still getting enough response from the audience in metro cities and aiming to achieve more height at the box office. 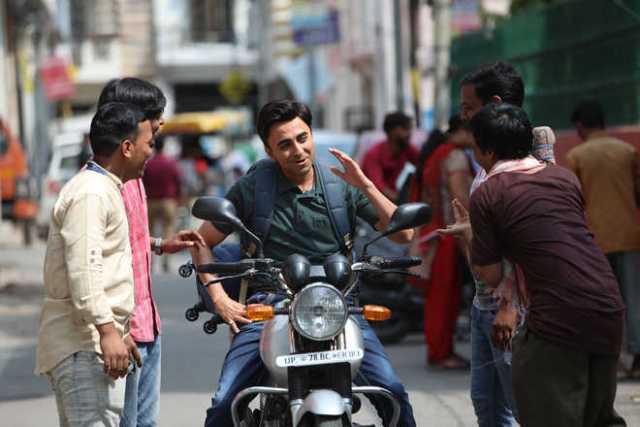 Directed by the director of the blockbuster Stree, Amar Kaushik, the Hindi comedy-drama has expectedly created the desired impact on viewers and gathered a solid word of mouth. From critics also, it has received mostly positive reviews for its entertaining storyline filled with humour.

Amid the good initial buzz, Bala had started the journey at an excellent note and remained strong throughout. In the first week, the film had raked the business of 72.24 crores, while in the second week, it had maintained a good pace and garnered the business of 26.56 crores.

Then in the third week as well, Ayushmann Khurrana, Bhumi Pednekar & Yami Gautam starrer had remained good and bagged the amount of 11.08 crores. Now it is running in the fourth week and had started the weekend at a decent note by collecting the amount of 0.65 crore on Friday.

On 4th Saturday, Bala had picked up well and minted the amount of 1.35 crore. On the next day i.e. 4th Sunday, Maddock Films’ presentation has managed to collect 1.71 crores and raised 24 days total collection to 113.59 crores nett at the domestic box office.