After a solid start, Ayushmann Khurrana and Nushrat Bharucha starrer Dream Girl has taken a healthy jump on Saturday due to a positive word of mouth. While the adjacent release Akshay Khanna and Richa Chadha starrer Section 375 has registered a decent Saturday after a slow Friday. 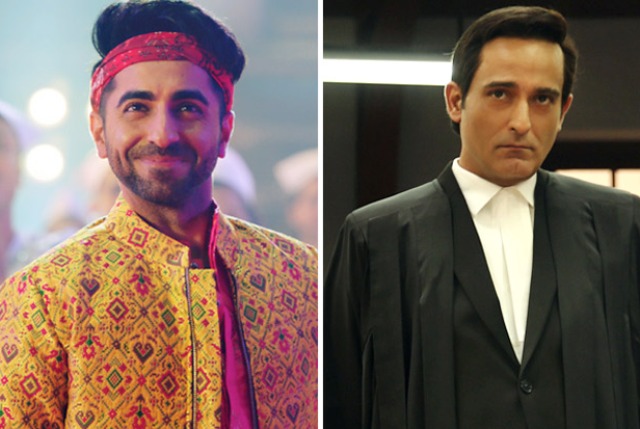 Directed by Raaj Shaandilyaa, the Hindi comedy-drama has expectedly got succeed to entertain everyone and getting a wonderful response from the audience. From critics also, it has received mostly positive reviews for the fresh & funny storyline filled with humor.

On Friday, Dream Girl was opened at a decent note with around 15-20% occupancy in the morning but picked up strongly post noon shows and eventually registered the biggest opening of Ayushmann with 10.05 crores, which is also the 13th highest opener of the year so far in Hindi Cinema.

On the next day i.e. Saturday, Balaji Motion Pictures & Zee Studios’ presentation showed noticeable growth of 63.38% and raked the business of 16.42 crores. After 2 days, the total collection of the film has become 26.47 crores nett at the domestic box office. As per the current trend, Sunday is expected to be huge.

On the other hand, Ajay Bahl’s directorial courtroom-drama Section 375 has also mostly positive reviews from critics for its powerful storyline. But still, it was opened at a slow note and minted 1.45 crore on Friday. On Saturday, with a superb jump, the film has bagged 3.07 crores and raised 2 days total collection to 4.52 crores nett.