After an average opening on Friday, the latest Hindi offering Commando 3 has witnessed decent growth in footfalls on Saturday. Unfortunately, the film didn’t take the desired start at the box office but the audience is showing a good response now and it is expected to register a decent weekend. 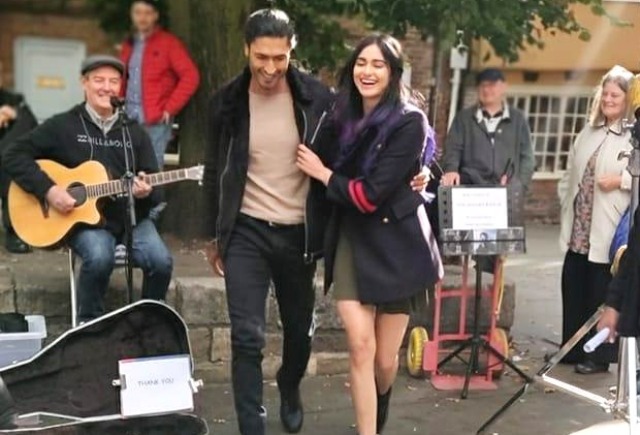 Vidyut Jammwal, Adah Sharma, Angira Dhar & Gulshan Devaiah, the third instalment in the franchise Commando has received mixed reviews from critics but everyone is impressed by the action & stunts. From the audience also, the film is getting thumbs up for its hard-hitting action sequences.

On Friday, Commando 3 was opened at a dull note with around 10% occupancy in the morning but with some improvement post noon shows, it had managed to collect 4.74 crores which is the second-best opening in the franchise after Commando 2 (5.14 crores).

On Saturday, as expected, Aditya Datt’s directorial has taken a decent jump and minted the amount of 5.64 crores. After 2 days, the total collection of the film has become 10.38 crores nett from 2456 screens across the country. As per the current trend, Sunday is expected to be good enough.

On the other hand, the adjacent release Hotel Mumbai has received positive reviews from critics but the audience is showing less interest due to low buzz. On Friday, it had raked the business of 1.08 crore, while on Saturday, it managed to collect 1.70 crores and raised 2 days total collection to 2.78 crores nett.