After a solid start on Friday, the much-awaited comedy-drama Good Newwz has expectedly shown good growth on Saturday. Despite the last week released Dabangg 3 and ongoing CAA protests in several parts of the country, the new Hindi offering is getting a wonderful response from the multiplex audience. 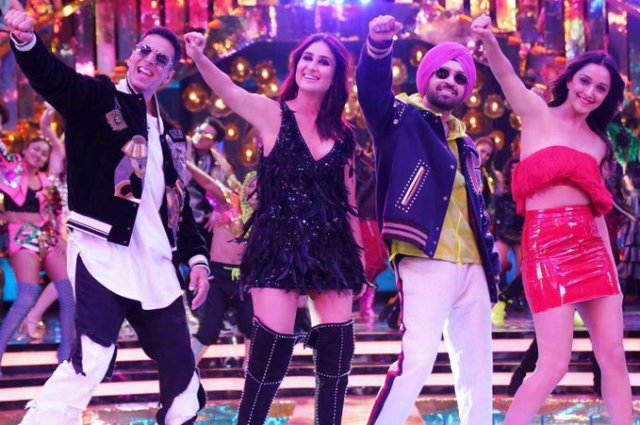 Starring Akshay Kumar, Kareena Kapoor Khan, Diljit Dosanjh, and Kiara Advani in the lead roles, Zee Studios’ presentation has got succeed to impress many critics with its engaging storyline filled with humour & emotions. From the audience as well, it is getting positive reactions and gathered a good word of mouth.

On Friday, Good Newwz was released amid high excitement of fans and expectedly opened at a good note in the morning with around 20-25% occupancy. Over the evening & nights shows, the film showed healthy growth and had registered the 11th highest opening of the year by collecting 17.56 crores.

After such an excellent start, Raj Mehta’s debut directorial has also emerged as the 7th best opener of superstar Akshay Kumar in Hindi Cinema. On Saturday, Karan Johar’s production has witnessed a noticeable jump in footfalls and minted the amount of 21.78 crores.

After 2 days, the total collection of Good Newwz has become 39.34 crores nett at the domestic box office from 3100 screens. Akshay Kumar starrer is now the first choice of viewers & as per the current trend, it is positively expected to go past 65 crores by the end of this weekend.