After a decent opening on Friday, Saif Ali Khan’s latest offering Jawaani Jaaneman has shown good growth on Saturday despite Ajay Devgn’s Tanhaji dominating in parallel. After several solo failures, this one has lit a candle of hope for Saif, as reviews are mostly positive. 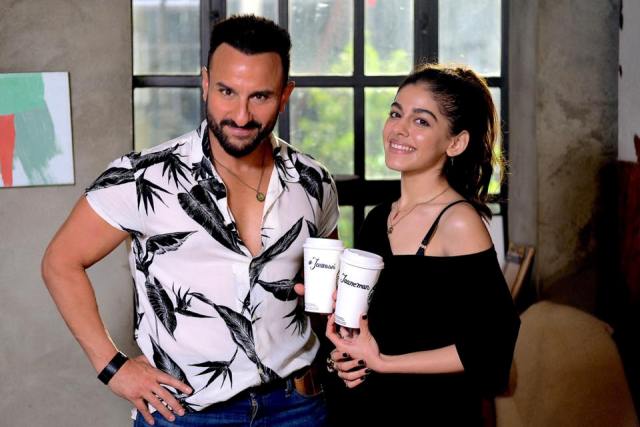 Directed by Nitin Kakkar, the Hindi comedy co-starring debutante Alaya F & Tabu has got succeed to convince critics with its entertaining storyline. From the audience as well, the film has received positive reactions and gathered a favourable word of mouth.

On Friday, Jawaani Jaaneman was opened at a dull note of around 10% occupancy in the morning. Due to the positive word of mouth, it had picked up well in multiplexes over the evening & night shows and did the business of 3.24 crores nett which is best among Saif’s previous solo releases.

On Saturday, expectedly, Pooja Entertainment’s production has witnessed a jump of 40.43% and minted the amount of 4.55 crores. After 2 days, the total collection of the film has become 7.79 crores nett at the domestic box office. As per the current trend, it is expected to score higher on Sunday.

In parallel, Ajay Devgn’s Tanhaji had raked the business of 2237.87 crores in the last 3 weeks. Now it is running in the 4th week with good pace and minted the amount of 2.77 crores on Monday. On the next day i.e. Tuesday, it has managed to collect 4.48 crores nett and raised 23 days total collection to 245.12 crores nett.