After a fantastic opening on Friday, Prabhas and Shraddha Kapoor starrer Saaho has remained strong on Saturday as well with its Hindi version at the box office. While in South India, the film has witnessed a usual drop but still managed to stay strong despite mixed reaction. 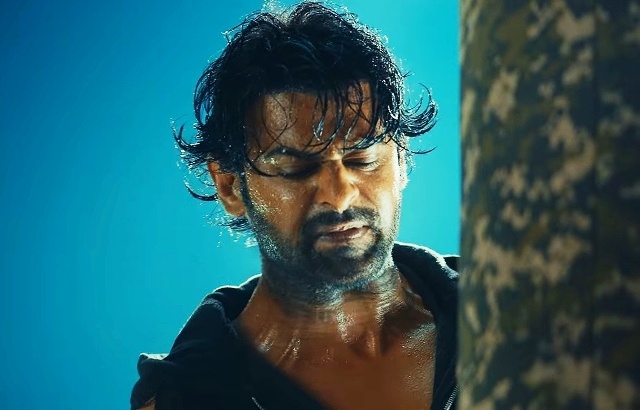 Directed by Sujeeth, the trilingual action-thriller has unexpectedly got failed to convince many critics and received negative reviews as they have found it weak in all the aspects except action & VFX. The audience also has a mixed opinion about it, but still, the shows are going packed across the country.

On Friday, the Hindi version of Saaho took a terrific start in the morning with around 60% occupancy. Post noon shows, it didn’t record much growth due to mixed word of mouth but still had registered the 3rd best opening of the year so far with 24.40 crores nett from 3000 screens.

On the next day i.e. Saturday, UV Creations & T-Series Films’ production has successfully maintained a strong pace and managed to collect the amount of 25.20 crores. After 2 days, the total collection of the film has become 49.60 crores nett at the domestic box office.

Including all the versions, Saaho had grossed 104.25 crores on Friday & 65 crores on Saturday. In 2 days, it has raked the business of 171 crores gross across India & around 205 crores gross worldwide from 8500 screens. The film is all set to go past 300 crores globally within the first weekend.