After the record-breaking opening combined from all its three versions- Hindi, Tamil & Telugu, 2.0 successfully maintained a solid pace on day-2 as well and crossed the 100-crore mark at the domestic box office. Within 2 days, it has also grossed near 200 crores from 10500 screens globally. 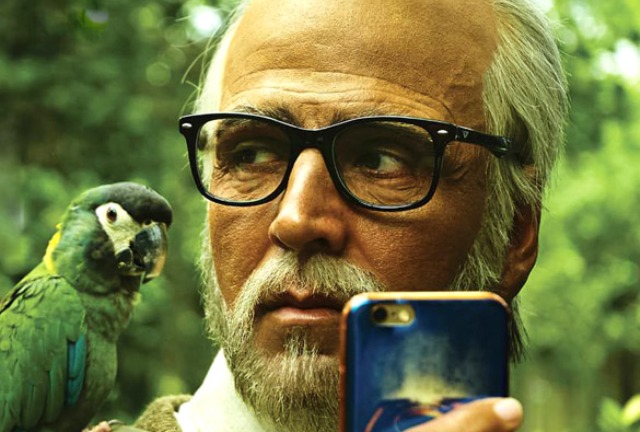 Directed by S.Shankar, the biggest Indian film ever 2.0 was released amid the humongous buzz all over the country. As expected, it got succeed to live up to the expectations and made a solid impact on viewers with its spectacular visuals & jaw-dropping climax.

Backed by Lyca Productions, this magnum opus has received mostly positive reviews from the critics as well as the audience and gained a superb word of mouth. As a result, it registered the biggest opening of the year with 64 crores on Thursday including all the versions by dominating Amitabh Bachchan – Aamir Khan’s Thugs Of Hindostan (52.25 crores).

Having a whopping of approx. 600 crores, 2.0 has already recovered 370 crores pre-release with satellite, digital & distribution rights. At the worldwide box office, on an exceptional note, this hugely-awaited sci-fi thriller has grossed approx. 190 crores till date.