After passing the last couple of weeks at a blockbuster note, War has performed very well in the third week also. Despite a bunch of new Hindi release, it remained the first choice of viewers across the country and already become the 7th highest grosser of all time in Hindi Cinema. 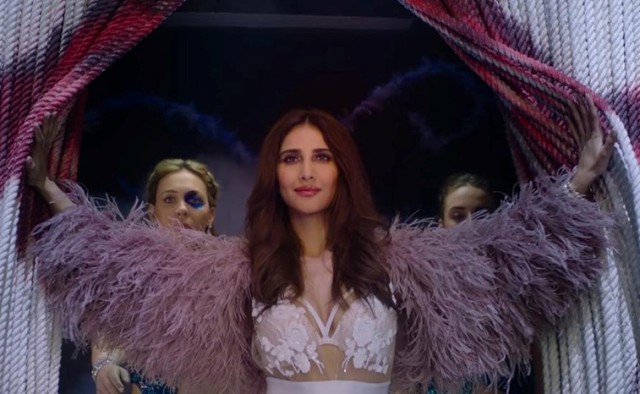 Hrithik Roshan, Tiger Shroff, and Vaani Kapoor starrer has expectedly created a solid impact on viewers in theatres and gathered a strong word of mouth. As a result, the film is running exceptionally well at the box office since its release and aiming to surpass Bajrangi Bhaijaan (320.34 crores) in the days to come.

War was released amid the great excitement of fans and had registered the biggest opening of all time. By remaining super-strong throughout the extended first week, it had raked the business of 238.35 crores that included 166.25 crores in the 5-days weekend and 72.10 crores in weekdays.

In the second week also, Siddharth Anand’s directorial had maintained a solid pace and did the business of 49.65 crores with 33.30 crores in the weekend and 16.35 crores in weekdays. Then in the third weekend, it had bagged the amount of 3.05 crores on Friday, 4.70 crores on Saturday & 6 crores on Sunday.

On weekdays, despite a usual drop in footfalls, Yash Raj Films’ presentation had remained strong and minted the amount of 2.25 crores on 3rd Monday, 1.95 crores on 3rd Tuesday, 1.80 crores on 4th Wednesday. On the next day i.e. 4th Thursday, War has managed to collect 1.60 crores and raised 3 weeks total collection to 309.35 crores including 295 crores from Hindi and 14.35 crores from Tamil & Telugu versions.