The new much-anticipated Hindi offering Bala is expectedly rocking at the box office and has registered a solid opening weekend despite having holdover title Housefull 4 in the parallel. After an excellent opening, Ayushmann Khurrana, Bhumi Pednekar & Yami Gautam starrer has shown healthy growth over the weekend. 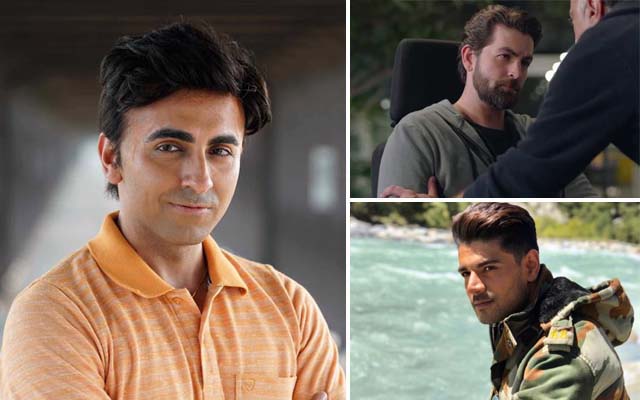 Directed by Amar Kaushik, who had also given blockbuster Stree last year, the Hindi comedy-drama has got succeed to impress many in theatres and gathered a good word of mouth. From critics also, it has received mostly positive reviews for its entertaining storyline filled with fun & humour.

On Friday, Bala was opened at a decent note with around 25-30% occupancy in the morning. Post noon shows, it had recorded good growth and did the business of 10.15 crores, which is the biggest opening of Ayushmann’s career. On Saturday, it took a big jump and had raked 15.73 crores.

On the next day i.e. Sunday, Maddock Films’ production has picked up further and minted the amount of 18.07 crores. After 3 days, the total collection of Bala has become 43.95 crores at the domestic box office from 3000 screens. As per the current trend, it is expected to remain steady on weekdays.

In parallel, Sooraj Pancholi’s Satellite Shankar and Neil Nitin Mukesh starrer Bypass Road are not getting enough audience in theatres and have registered a terrible weekend. In 3 days, the former one has garnered 0.32 crore while the latter has raked 0.15 crore nationwide.