The newest instalment of the Dabangg franchise, Dabangg 3 had started the journey on Friday at a lower note than expected due to ongoing CAA protests across the country and remained unchanged on Saturday as well. On Sunday, it took a good jump and managed to cross the mark of 75 crores in the opening weekend. 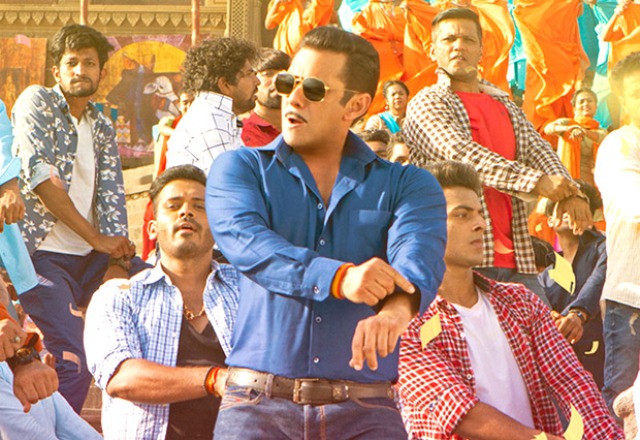 Directed by Prabhu Dheva, the Hindi action comedy has received mixed reviews from critics because of its not so convincing screenplay. From the audience also, the film is getting mixed reactions but still, the solid star power of Salman Khan is helping it to score strong numbers.

On Friday, Dabangg 3 was opened at an average note with around 20% occupancy in the morning. Over the evening & night shows, it showed a usual jump and did the opening business of 24.50 crores which is the 4th best opening of the year so far. With this, it has also emerged as the 9th highest opening of Salman & the highest one of the franchise.

On Saturday, Salman Khan Films’ presentation had witnessed negligible growth and minted the amount of 24.75 crores. On the next day i.e. Sunday, the film had recorded a good jump in footfalls and bagged the amount of 31.90 crores. With this, it 3 days total collection has become 81.15 crores nett at the domestic box office including all the versions.

As per the current trend, Dabangg 3 is expected to drop significantly on Monday but remain almost steady till Christmas eve. Definitely, it could perform better if CAA protests were not there, but still, Salman Khan starrer has a chance to recover the loss.