Successfully breaking the spell of last week released Dabangg 3, the new Hindi offering Good Newwz has registered a solid opening weekend at the box office. After an excellent start on Friday, it showed a healthy growth on Saturday & Sunday due to a wonderful response from the multiplex audience. 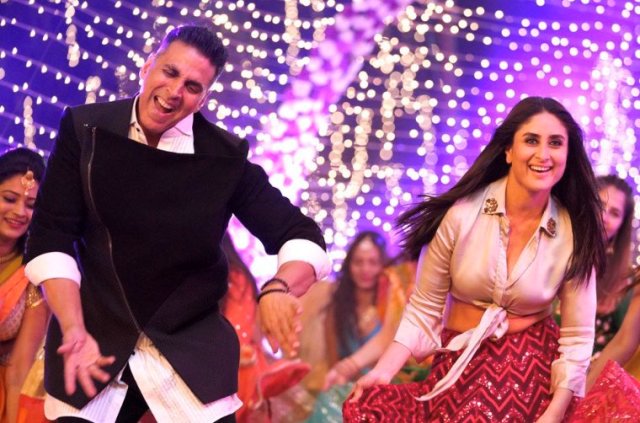 Starring Akshay Kumar, Kareena Kapoor Khan, Diljit Dosanjh & Kiara Advani, the much-awaited Hindi comedy-drama has got succeed to entertain many critics and received positive reviews for its engaging storyline filled with humour & emotions. From the audience as well, it is getting positive reactions and as a result, gathered a good word of mouth.

On Friday, Good Newwz had started the journey at a fine note with around 20% occupancy in the morning and eventually registered the 11th best opening of the year in Hindi Cinema by collection 17.56 crores. With this, it has also emerged as the 7th highest opener of Akshay Kumar.

On Saturday, debutant Raj Mehta’s directorial took a significant jump of 24.03% vis-a-vis Friday and bagged the amount of 21.78 crores. On the next day i.e. Sunday, with further growth, the film has managed to collect 25.65 crores and raised its 3 days total collection to 64.99 crores nett at the domestic box office from 3100 screens.

After this, Good Newwz has registered the 5th best opening weekend of Akshay’s career so far. As per the current trend, Karan Johar’s production is positively expected to remain strong on weekdays, as it is now the first choice of viewers all across the country.