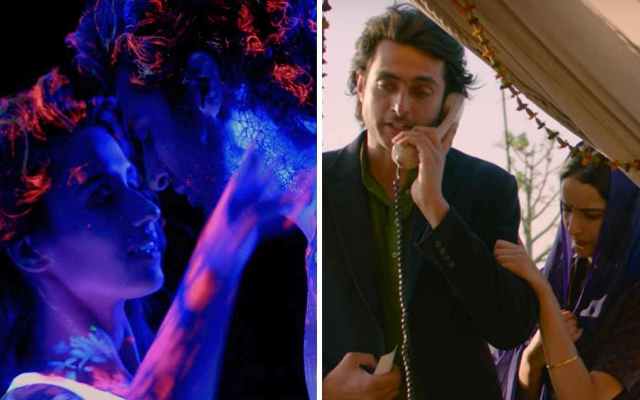 Directed by Mohit Suri, the Hindi romantic action-drama has unfortunately got failed to convince all the critics and gathered a mixed word of mouth. From the audience, it is getting an almost favourable response and as a result, had raked the business of 6.71 crores on Friday, which is the highest for Aditya Roy Kapur.

On Saturday, Malang took a jump of 32.49% vis-a-vis Friday and minted the amount of 8.89 crores. On the next day i.e. Sunday, with further growth, the film has managed to collect 9.76 crores and raised 3 days total collection to 25.36 crores nett at the domestic box office.

On the other hand, Vidhu Vinod Chopra’s directorial period drama based on the exodus of Kashmiri Pandits, Shikara has got succeed to impress many critics and gathered a positive word of mouth. As a result, it had bagged the amount of 1.20 crore on Friday despite a limited reach.

On Saturday, Fox Star Studios’ presentation had witnessed a good jump and minted the amount of 1.85 crores. Then on Sunday, Shikara has recorded further growth and done the business of 1.90 crores. After the opening weekend, its total collection has become 4.95 crores nett.