After a phenomenal opening on Thursday, the much-anticipated Hindi movie Gully Boy had recorded a significant drop in footfalls on Friday, but due to a positive word of mouth, expectedly it has attained the pace again on Saturday and crossed the mark of 50-crore at the domestic box office. 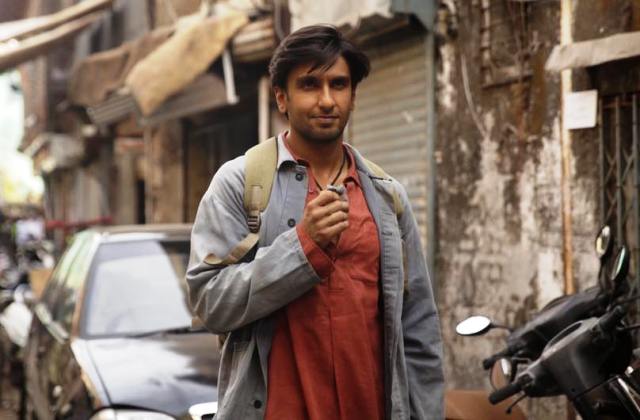 Directed by Zoya Akhtar, the official musical drama has got succeed to hit the target right and received mostly positive reviews from the critics as well as the audience. With an excellent response from multiplexes & decent from single screens, the movie did the terrific business of 19.40 crores on the first day.

After registering the biggest opening of the year, Gully Boy got dropped on the second day but still managed to remain strong and collected the amount of 13.10 crores. On the next day i.e. Saturday, it picked up by around 42.37% vis-à-vis Friday and raked the business of 18.65 crores.

With this, the 3 days total collection of Ranveer Singh & Alia Bhatt starrer has become 51.15 crores nett from 3350 screens across India. As per the current trend, it is likely to go past 74 crores by the end of this 4-days extended weekend which is fantastic.

Gully Boy has already become the highest & 2nd highest opener for Alia & Ranveer respectively. Both the actors are being appreciated by everyone for their brilliant performances in the movie, also the director has done a great job.

In the parallel, there is another new Hindi release titled Hum Chaar by Rajshri Productions but it is nowhere in the competition. This drama movie has managed to collect only 0.50 crore approx. within 2 days from Friday. While the 5 weeks back released Uri The Surgical Strike is performing far better.