Among the all three new Hindi releases of this Friday, newcomers Karan Deol and Sahher Bambba starrer Pal Pal Dil Ke Paas has registered the highest business in the opening weekend. While the other two – Prassthanam and The Zoya Factor have remained dull throughout the weekend. 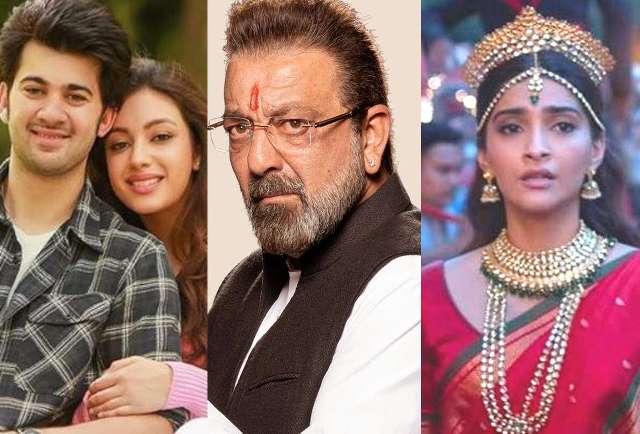 Directed by Sunny Deol, the Hindi romantic drama Pal Pal Dil Ke Paas has got failed to convince all the critics and received mixed reviews. On Friday, after a dull start in the morning, it had recorded a decent improvement post noon shows and did the business of 1.15 crore.

On the next day i.e. Saturday, Zee Studios’ presentation showed some growth and minted 1.35 crores. Then on Sunday, with a further jump, the film has managed to collect 1.65 crores and raised 3 days total collection to 4.15 crores nett at the domestic box office.

In parallel, the adjacent release multistarrer Prassthanam has also gathered a mixed word of mouth and did the business of 0.75 crore on Friday. Over the weekend, it showed little growth and minted the amount of 0.85 crore on Saturday & 1.15 crore on Sunday. After 3 days, its total collection has become 2.75 crores nett.

On the other hand, Sonam Kapoor and Dulquer Salmaan starrer The Zoya Factor is lagging behind the other two releases. Due to mixed reactions, it did the business of 0.70 crore on Friday. By remaining flat throughout, it bagged the amount of 0.80 crore on Saturday & 0.80 crore on Sunday. After 3 days, the total collection has become 2.30 crores.