After a phenomenal weekend, Ayushmann Khurrana and Nushrat Bharucha starrer Dream Girl has entered on weekdays at a strong note. Despite having the last week released Chhichhore in the opposite, the new Hindi offering is getting wonderful response from the audience nationwide. 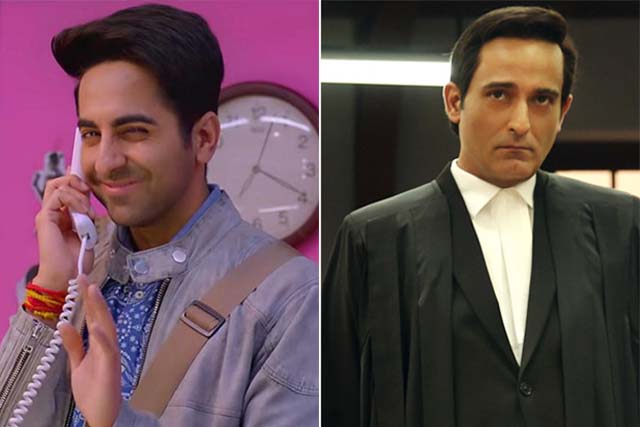 Directed by Raaj Shaandilyaa, this comedy-drama film has expectedly got succeed to tickle the funny bones of almost everyone and gathered a solid word of mouth. From critics also, it has received mostly positive reviews for its entertaining storyline filled with humour.

Dream Girl had started its journey at an excellent note and registered the best opening of Ayushmann Khurrana’s career. Over the weekend, it took a healthy jump and did the business of 44.57 crores that included 10.05 crores on Friday, 16.42 crores on Saturday & 18.10 crores on Sunday.

On Monday, Balaji Motion Pictures & Zee Studios’ presentation has recorded a minimal drop of 26.07% vis-a-vis Friday and minted the amount of 7.43 crores. After 4 days, the total collection of Dream Girl has become 52 crores nett at the domestic box office. By the end of this week, it is expected to rake around 70 crores.

On the other hand, Akshaye Khanna and Richa Chadha starrer Section 375 has also gathered positive word of mouth and had raked the business of 8.04 crores in the weekend with 1.45 crore on Friday, 3.07 crores on Saturday & 3.52 crores on Sunday. On Monday also, at a fair note, it has minted the amount of 1.27 crore and raised 4 days total collection to 9.31 crores nett.