The new offering of Ayushmann Khurrana, Bala is heading strongly at the box office since its release. After a solid opening weekend, it has entered on weekdays also at a strong note and finally crossed the mark of 50-crore at the domestic box office despite the holdover title Housefull 4. 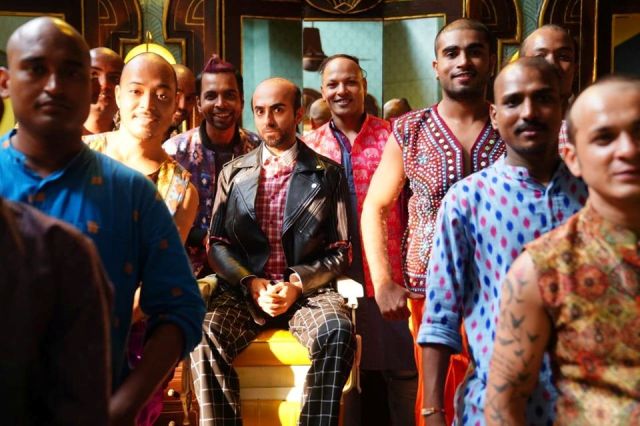 Directed by Amar Kaushik, who had also helmed last year’s blockbuster Stree, the Hindi comedy-drama has got succeed to entertain many in theatres and gathered a good word of mouth. From critics also, it has received mostly positive reviews for its fresh storyline filled with humour.

On Friday, Bala was opened at a decent note in the morning but picked up very well post noon shows and registered the biggest opening of Ayushmann’s career by collecting 10.15 crores. On Saturday, it took a big jump and managed to collect the amount of 15.73 crores.

Then on Sunday, with further growth, Maddock Films’ production had garnered the business of 18.07 crores and raised first weekend total collection to 43.95 crores. Now it has entered on weekdays and has minted the amount of 8.26 crores on Monday after a drop of 18.62% vis-a-vis Friday.

After 4 days, the total collection of Bala has become 52.21 crores nett from 3000 screens across India. As per the current trend, the film is positively expected to remain steady throughout this week and aiming to become the next 100-crore grosser of Ayushmann Khurrana.