Vidyut Jammwal, Adah Sharma, Angira Dhar, and Gulshan Devaiah starrer Commando 3 had eventually got succeed to register a decent opening weekend despite an average start. Now on weekdays also, it has entered at a decent note with a good response from the multiplex audience. 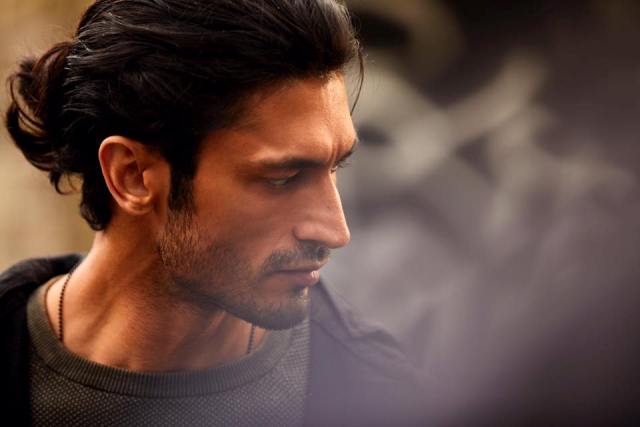 Directed by Aditya Dhar, the third instalment of the Commando franchise has received mixed reviews from critics because of its mediocre storyline but everyone has found it commendable in actions. From the audience, the film is getting a good response, especially in metro cities.

Amid the decent initial buzz, Commando 3 was opened at a dull note but managed to register an average opening after some improvement post noon shows. Over the weekend, it had raked the business of 18.33 crores that included 4.74 crores on Friday, 5.64 crores on Saturday & 7.95 crores on Sunday.

On the next day i.e. Monday, Reliance Entertainment’s presentation has faced a drop in footfalls but still managed to remain decent and minted the amount of 3.42 crores. After 4 days, the total collection of the film has become 21.75 crores nett at the domestic box office.

In parallel, Anupam Kher and Dev Patel starrer Hotel Mumbai has gathered positive reviews and did the business of 4.81 crores in the weekend with 1.08 crore on Friday, 1.70 crores on Saturday & 2.03 crores on Sunday. On Monday, Anthony Maras’ directorial has bagged 0.65 crore and raised 4 days total collection to 5.46 crores nett.