After passing the opening weekend at a solid note, the newly released Akshay Kumar starrer much-awaited Good Newwz has entered on weekdays with a strong pace. Despite having Salman Khan’s Dabangg 3 in the opposite, the film is heading wonderfully at the domestic box office. 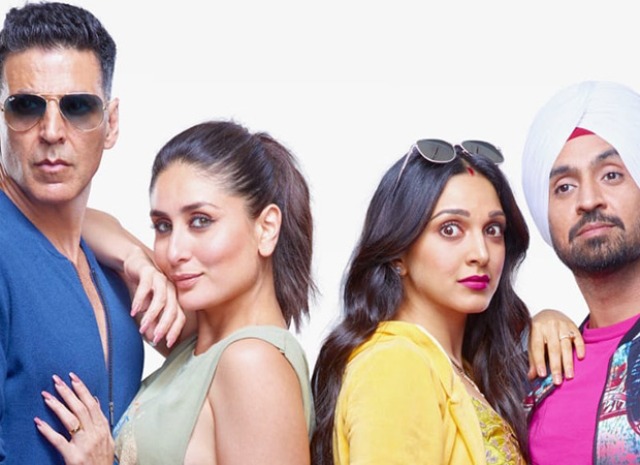 Directed by debutant Raj Mehta, the Hindi comedy-drama has got succeed to entertain everyone in theatres and gathered a good word of mouth. From critics as well as the audience, it has received positive reviews for the engaging storyline filled with humour & emotions.

Amid the high excitement of fans, Good Newwz was released on Friday and expectedly took a good start in the morning. Post noon shows, it had picked up well and registered the 11th best opening of the year & 7th highest of Akshay Kumar by collecting 17.56 crores.

On Saturday, Karan Johar’s production had recorded a healthy jump in footfalls and did the business of 21.78 crores. Then on Sunday, with further growth, the film had bagged the amount of 25.65 crores and raised its opening weekend total collection to 64.99 crores.

Good Newwz has now entered on weekdays and still has a strong hold over the multiplex audience. On Monday, it has faced a lower than usual drop of 23.63% vis-a-vis Friday and minted the amount of 13.41 crores. After 4 days, the total collection of the film has become 78.40 crores nett from 3100 screens nationwide.