After a huge opening weekend, superstar Prabhas and Shraddha Kapoor starrer Saaho has maintained a strong pace on Monday as well due to partial holiday on account of Ganesh Chaturthi. Despite the mixed reactions, the trilingual action thriller is enjoying packed shows across the country. 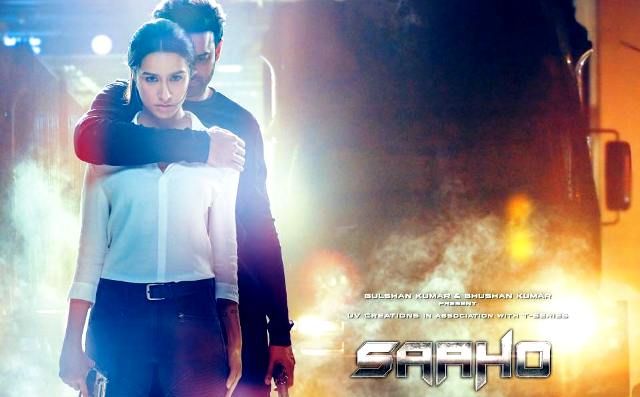 Directed by Sujeeth, Saaho was released amid huge excitement of fans but unexpectedly, got failed to live up to the expectations and gathered a mixed word of mouth. Even though, it has recorded a terrific occupancy in theatres throughout the weekend and on Monday also.

On Friday, the Hindi version of UV Creations and T-Series Films’ production took an excellent start in the morning with around 60% occupancy. Over the evening and night shows, it didn’t witness much growth and had registered the opening business of 24.40 crores nett which is the third-best of the year so far.

Over the weekend, Saaho had recorded a healthy jump and raked the business of 25.20 crores on Saturday & 29.48 crores on Sunday. Now the film has entered on weekdays, but due to a holiday on Monday, it managed to remain solid and minted the amount of 14.20 crores nett.

After 4 days, the total collection of Saaho has become 93.28 crores nett from 3000 Hindi screens. Including all the versions- Hindi, Tamil, Telugu & Malayalam, it has grossed the business of 270 crores from India and 330 crores worldwide from 8500 screens.