The new Hindi offerings – Pal Pal Dil Ke Paas, Prassthanam, and The Zoya Factor have got failed to break the spell of holdover titles Dream Girl & Chhichhore and struggling to attract enough audience toward theatres. After a dull weekend, they have witnessed a significant drop in footfalls on Monday. 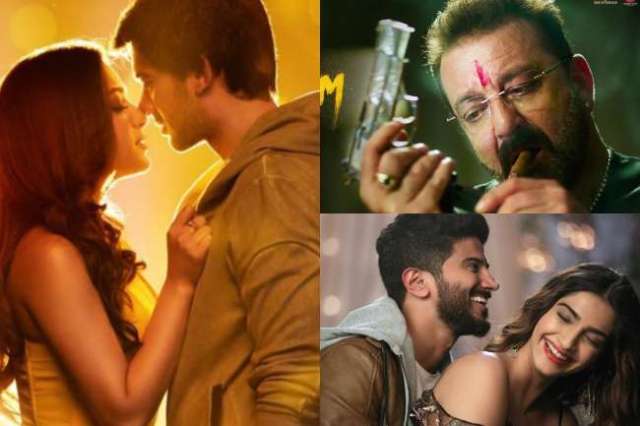 Introducing Sunny Deol’s son Karan Deol and Sahher Bambba, Pal Pal Dil Ke Paas hasn’t lived up to the expectations but still managed to score better than other two releases. After a slow start, it had picked up over the weekend and did the business of 4.15 crores with 1.15 crore on Friday, 1.35 crore on Saturday & 1.65 crores on Sunday.

Sunny Deol’s directorial has now entered on weekdays and managed to collect the amount of 0.60 crore on Monday. After 4 days, the total collection of this Hindi romantic drama has become 4.75 crores nett at the domestic box office.

Sanjay Dutt starrer Prassthanam has also received mixed reviews and did the business of 2.75 crores in the opening weekend that included 0.75 crore on Friday, 0.85 crore on Saturday & 1.15 crore on Sunday. On Monday, Deva Katta’s directorial has bagged the amount of 0.45 crore and raised 4 days total collection to 3.20 crores nett.

On the other hand, Sonam Kapoor and Dulquer Salmaan starrer The Zoya Factor had raked the business of 2.30 crores in the opening weekend with 0.70 crore on Friday, 0.80 crore on Saturday & 0.80 crore on Sunday. On Monday, it has managed to collect 0.20 crore and raised 4 days total collection to 2.50 crores nett.