After the massive opening weekend, the hugely-awaited Avengers Endgame has remained super strong on Monday & emerged as the second highest grosser of 2019 at the Indian box office. With a strong word of mouth, the American superhero movie is running phenomenally worldwide including India. 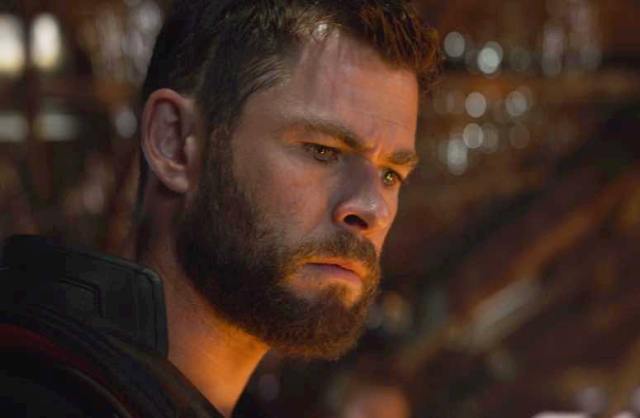 Presented by Marvel Studios, the direct sequel to last year’s blockbuster Avengers: Infinity War has impressed everyone with its super thrilling storyline and getting a wonderful response from the Indian audience. From the critics as well, it has received very positive reviews that added more power to its never-seen hype.

Avengers Endgame was released amid great excitement of Indian fans and expectedly took a fantastic start at the box office. On Friday, it registered the biggest opening of all time in India by any Hollywood movie with 53.60 crores nett collection from 2845 screens including all the languages & formats.

Now Avengers Endgame has entered on weekdays and still showing a very strong hold over the audience. On Monday, it recorded a significant drop in footfalls vis-a-vis Friday but still remained excellent with 31.05 crores nett. After 4 days, its total collection has become 189.70 crores nett (225.83 crores gross).