The first-ever joint venture of T-Series Films & Luv Films, De De Pyaar De had started its journey at a decent note and showed positive uptrend over the weekend. Even though it remained lower in numbers than the last week released Student Of The Year 2 (38.83 crores). But there is a good sign, that the film has entered on weekdays with a solid hold. 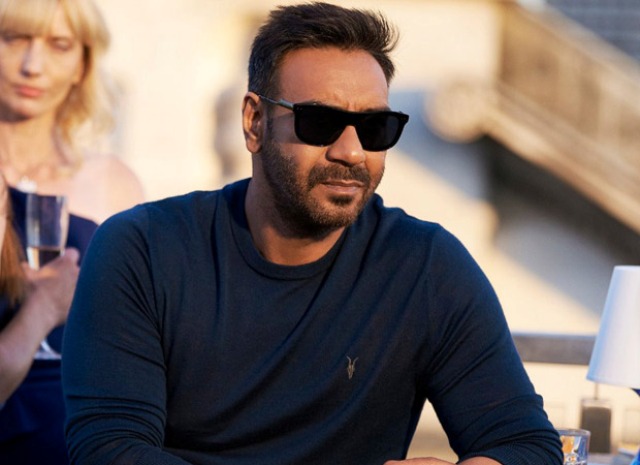 Starring superstar Ajay Devgn, Tabu & Rakul Preet Singh in lead roles, the much-awaited romantic comedy was expected to open at a solid note. But unfortunately, it was opened at a slow note but managed to pick up well post noon shows and registered the 6th highest opening of the year so far in Hindi Cinema with 10.41 crores including 1.25 crore from paid previews.

On Saturday, expectedly DDPD took a healthy jump in footfalls and did the business of 13.39 crores. While on Sunday, its performance got hit by the elections in some parts of the country, due to which the film witnessed limited growth and bagged the amount of 14.74 crores. After the opening weekend, the total collection of Akiv Ali’s directorial was recorded at 38.54 crores.

De De Pyaar De has now entered on weekdays and as required, it maintained a good pace at the box office despite a significant drop in footfalls. On Monday, the film faced a drop of 32.42% vis-a-vis Friday and minted the amount of 6.19 crores. With this, its 4 days total collection has become 44.73 crores nett at the domestic box office from 3100 screens.

With the entertaining storyline, convincing direction & excellent performances by the leading actors, De De Pyaar De has got succeed to impress many critics and received positive reviews. As per the current trend, it is expected to remain steady on weekdays and will rake around 60 crores by the end of this week.