After an overall good opening weekend despite a decent start, Taapsee Pannu’s latest offering Thappad has entered in weekdays at an average note. On Monday, the film has recorded a significant drop in footfalls across the country including multiplexes also, where it was getting a good response. 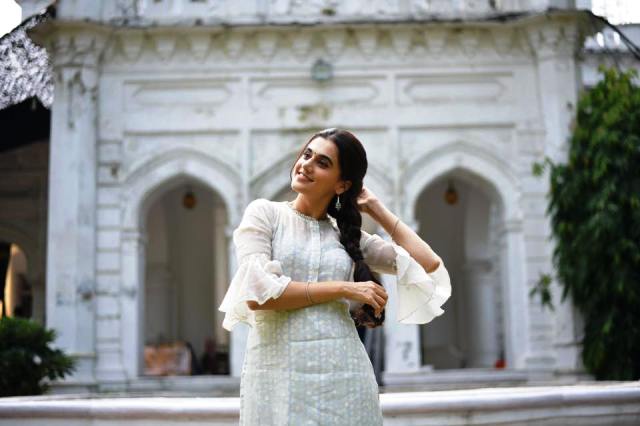 Directed by the director of critically acclaimed Mulk & Article 15, Anubhav Sinha, the Hindi drama film has got succeed to impress critics and received positive reviews for its strong content backed by solid performances. From the audience as well, the film is getting favourable remarks.

On Friday, Thappad had started the journey at a slow note in the morning. But, eventually, after picking up well in metro cities, it had managed to register a decent opening business of 3.07 crores, which is higher than Kangana Ranaut’s Panga (2.70 crores) but lower than Deepika Padukone’s Chhapaak (4.77 crores).

Then over the weekend, Bhushan Kumar and Anubhav Sinha’s production took a healthy jump and had minted the amount of 5.05 crores on Saturday & 6.54 crores on Sunday. After the first 3 days, the total collection of the film was recorded as 14.66 crores nett.

Now, Thappad has entered in normal working days and on Monday, it has faced a drop of 26.49% vis-a-vis Friday and bagged the amount of 2.26 crores. After 4 days, its total collection has become 16.92 crores nett at the domestic box office.