After the under-performed opening weekend, the latest Hindi movie Zero has witnessed a major drop on Monday as it is facing rejection from the audience. Due to mixed word of mouth, it took 4 days but finally surpassed the lifetime total of John Abraham’s critically acclaimed Parmanu (65.89 crores) at the box office, although there is no comparison between these two. 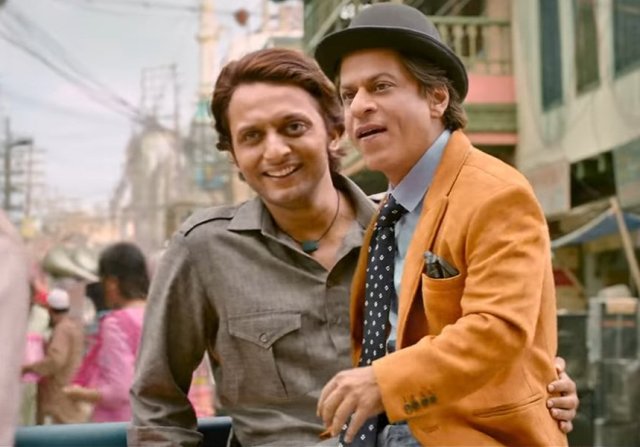 Superstar Shahrukh Khan, Katrina Kaif & Anushka Sharma starrer highly-awaited Zero has got failed to live up to huge expectations and gathered mixed feedback from the viewers. From critics, the unusual romantic drama has received mostly positive reviews but some prestigious ones have found it disappointing, which is definitely the reason behind its struggle.

Aanand L. Rai’s directorial took a good start on Friday but unexpectedly ended the day on a lower note and registered the opening business of 20.14 crores. Despite huge initial hype, it remained almost at the same level over the weekend and did the business of 18.22 crores on Saturday & 20.71 crores on Sunday.

After the weekend, its total domestic collection was recorded at 59.07 crores from 4380 screens. Now it has entered on weekdays and as usual, recorded an abrupt drop in footfalls. On Monday, the movie faced a decline of 47.51% as compared to Friday and minted 9.56 crores.

With this, the 4 days total collection of Zero has become 68.57 crores nett (87.91 crores gross). At the worldwide box office, it has grossed the business of around 129 crores including approx. 41 crores from the overseas.