Ayushmann Khurrana, Bhumi Pednekar, and Yami Gautam starrer Bala is rocking at the box office since its release and strongly heading towards 100-crores. After a solid weekend, it had remained super strong on Monday and picked up again on Tuesday due to Gurpurab holiday. 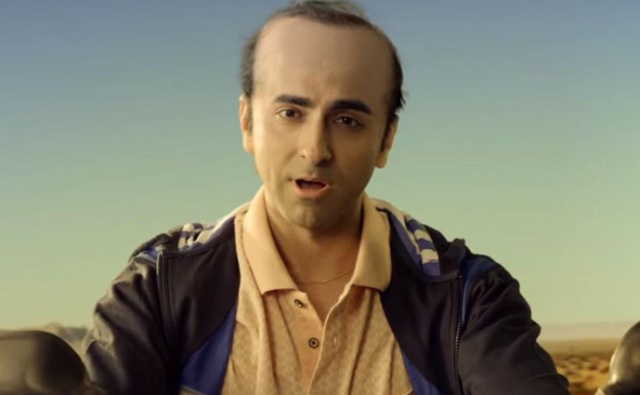 Directed by the director of blockbuster horror-comedy Stree, Amar Kaushik, the new Hindi comedy-drama has got succeed to impress all the critics. From the audience also it is getting wonderful response across the country and has gathered a positive word of mouth.

Amid a very good initial hype, Bala had started its journey at an excellent and registered the biggest opening of Ayushmann’s career. Over the weekend, it showed healthy growth and did the business of 43.95 crores that included 10.15 crores on Friday, 15.73 crores on Saturday & 18.07 crores on Sunday.

Backed by Maddock Films, Bala is now running on weekdays and still has a solid hold over the audience. On Monday, it had witnessed a drop of 18.62% vis-a-vis Friday and minted the amount of 8.26 crores. On the next day i.e. Tuesday, due to Gurpurab holiday, it has picked up well in the north and raked 9.52 crores.

After 5 days, the total collection of the film has become 61.73 crores nett at the domestic box office from 3000 screens. As per the current trend, it is expected to rake around 75 crores by the end of this week.