After passing the opening weekend at a good note, Dangal director Nitesh Tiwari’s latest offering Chhichhore is showing a strong performance in weekdays. Despite the holdover Saaho & Mission Mangal in the parallel, it had scored higher on Monday as compared to the opening day and also witnessed a jump on Tuesday due to Muharram holiday. 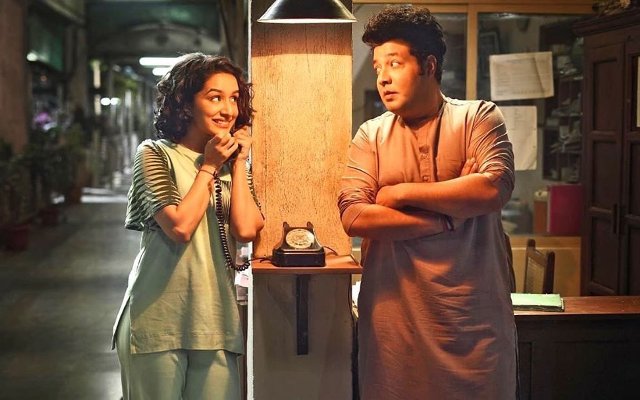 Sushant Singh Rajput, Shraddha Kapoor, and Varun Sharma starrer the Hindi comedy-drama has expectedly got succeed to impress many in theatres and gathered a positive word of mouth. From critics also, it has received mostly positive remarks for the interesting storyline backed by the excellent performances.

On Friday, Chhichhore was opened at a slow note in the morning but had eventually registered the 16th highest opening of the year so far in Hindi Cinema. Over the weekend, it showed healthy growth and did the business of 35.98 crores that included 7.32 crores on Friday, 12.25 crores on Saturday & 16.41 crores on Sunday.

Sajid Nadiadwala and Fox Star Studios’ presentation is now running on weekdays and had raked the business of 8.10 crores on Monday. Then on Tuesday, due to a partial holiday of Muharram, the film has witnessed a jump of 24.07% and minted the amount of 10.05 crores nett.

After 5 days, the total collection of Chhichhore has become 54.13 crores nett at the domestic box office. As per the current trend, it is expected to rake over 67 crores by the end of this week which would be an excellent total in 7 days.