After passing the opening weekend and a partial holiday on Monday at a strong note, Prabhas and Shraddha Kapoor starrer highly-buzzed Saaho has witnessed a major dip in business on Tuesday, which was actually expected because of the mixed word of mouth. 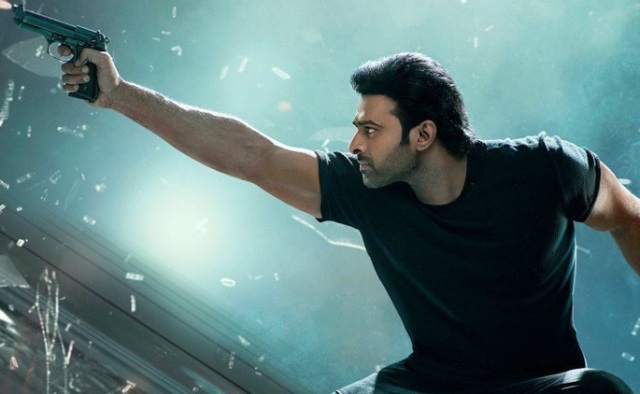 Directed by Sujeeth, the trilingual action-thriller has got failed to convince many critics as they have found it weak in story, screenplay & direction. The audience also has mixed opinions about it, but still, the Hindi version of the film has managed to join the 100-crore club within 5 days of release.

Saaho had started the journey on Friday at a terrific note in the morning and registered the third-best opening of the year so far with 24.40 crores. Over the weekend, it showed healthy growth and minted the amount of 25.20 crores on Saturday and 29.48 crores on Sunday.

On Monday, there was a partial holiday of Ganesh Chaturthi, so UV Creations & T-Series Films’ production had managed to remain strong enough and bagged the amount of 14.20 crores. On the next day i.e. Tuesday, the film has witnessed a significant drop due to a normal working day and raked only 9.10 crores.

After 5 days, the total collection of Saaho has become 102.38 crores nett from 3000 screens of Hindi version. Including all the versions- Hindi, Tamil, Telugu & Malayalam, it has grossed 285 crores from India and 350 crores worldwide from 8500 screens.