Despite gathering a mixed word of mouth, the latest Hindi offering Baaghi 3 had managed to register an excellent opening weekend and also entered on weekdays at a decent note. On Tuesday, due to Holi festival, the film has taken a good jump across the country and dominated Street Dancer 3D (74.64 crores) within 5 days of release. 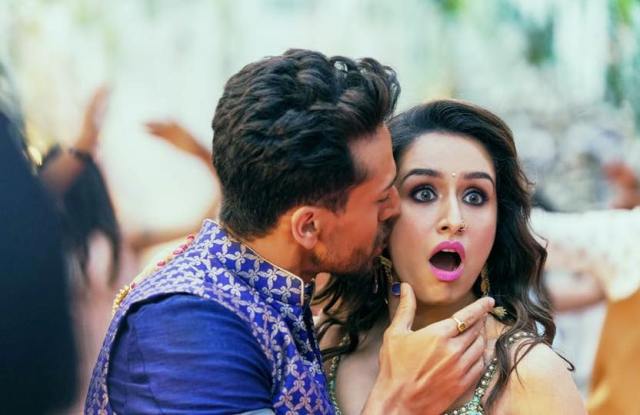 Backed by Sajid Nadiadwala, the third instalment of the Baaghi franchise has unfortunately got failed to create the desired impact on critics and received mixed reviews. While among the audience, it has hit the target almost right, as a result running well at the box office.

Featuring Tiger Shroff, Shraddha Kapoor, and Riteish Deshmukh in the lead roles, Baaghi 3 had started the journey at a decent note in the morning but eventually managed to take a solid opening on Friday with 17.50 crores after a good jump in footfalls post noon shows.

Over the weekend, first Ahmed Khan’s directorial took an unexpected drop on Saturday and had minted the amount of 16.03 crores. Then on Sunday, it had picked up very well and bagged the amount of 20.30 crores, raised its 3 days total collection to 53.83 crores.

On Monday, Baaghi 3 had recorded a major drop but still remained decent and scored 9.06 crores. On the next day i.e. Tuesday, the film showed good growth from the evening shows due to Holi and has raked 14.05 crores. After 5 days, its total collection has become 76.94 crores nett at the domestic box office.