The latest offering superstar Akshay Kumar, spy-thriller Bell Bottom has registered an average opening weekend after a slow start on Thursday, 19 August 2021. The film has now entered on weekdays and recorded a significant drop in business on Monday. For a decent total in the first week, it has to be stable in the coming days. 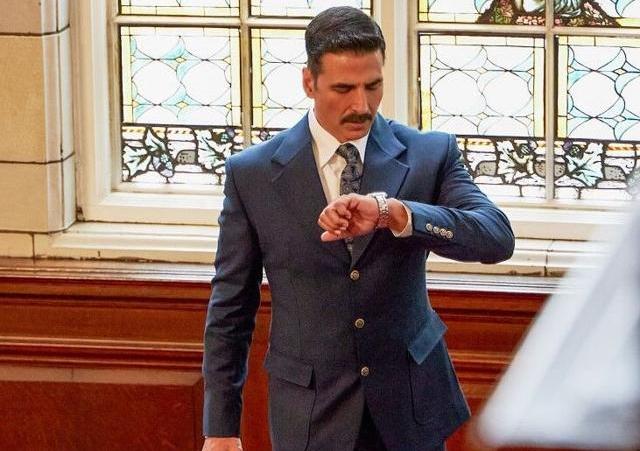 Despite restrictions in cinema halls and no-shows in Maharashtra, the new Hindi biggie Bell Bottom was expected to perform better. But unfortunately, the film didn’t open well and registered a low opening of 2.75 crores on Thursday, which is even lower than the March 2021 release Roohi (3.06 crores) and Mumbai Saga (2.82 crores).

On Friday, Ranjit M Tewari’s directorial witnessed a minimal decline and minted the amount of 2.65 crores. While over the weekend, it showed an upward trend and managed to collect 12.80 crores nett total in 4 days that includes 3 crores on Saturday and 4.40 crores on Sunday.

Then on the next day i.e. Monday, being a normal working day, Bell Bottom recorded a drop of around 31% than Thursday and raked the business of 1.90 crores. With this, the 5 days total collection of the film has become 14.70 crores nett at the domestic box office from 1620 screens including all formats.

Inspired by real-life hijacking events in India by Khalistani separatists and ISI during the 1980s, Bell Bottom stars Vaani Kapoor, Lara Dutta, Adil Hussain, Huma Qureshi & Dolly Ahluwalia alongside Akshay Kumar as a RAW agent. The word of mouth is good as the film is getting positive reviews from critics as well as the audience.