After a fantastic extended weekend, Ranveer Singh & Alia Bhatt starrer Gully Boy has passed the crucial Monday as well on a good note and crossed the mark of 80 crores at the domestic box office. The offbeat musical drama has got succeed to impress many in theatres and running strongly across the country. 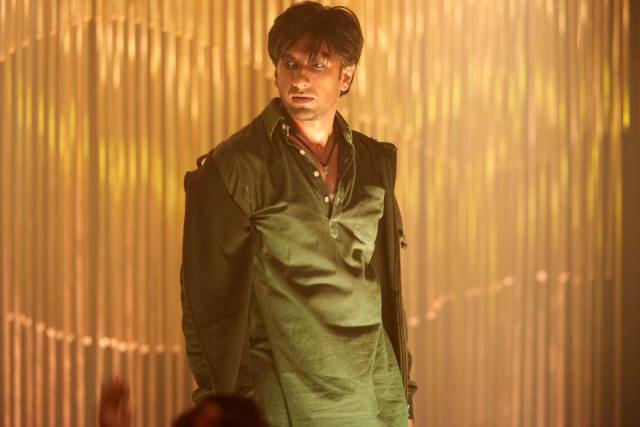 Directed by the very promising Zoya Akhtar, Gully Boy has received mostly positive reviews from the critics as well as the audience for its engaging story and brilliant performances given by the leading actors. The crackling chemistry between Ranveer & Alia in the film is being appreciated by everyone.

Being the much-anticipated film of the year, Excel Entertainment’s production was released on Thursday at an excellent note and registered the highest opening of the year so far with 19.40 crores. Then on Friday, unexpectedly it got dropped but still managed to remain solid and collected 13.10 crores.

Gaining the pace back from the next day, Gully Boy did the business of 18.65 crores on Saturday & 21.30 crores on Sunday. After the 4-days extended weekend, its total collection was recorded at 72.45 crores. Now the film has entered on weekdays and faced a normal drop in footfalls.

On Monday, AA Films’ presentation recorded a drop of 33.97% than Friday and minted the amount of 8.65 crores. With this, the total domestic collection of Gully Boy after 5 days, has become 81.10 crores nett from 3350 screens across India. It is likely to join the 100-crore club by the end of its first week.