After registering a good opening weekend, the second instalment in the franchise Student Of The Year is now running on weekdays with a decent pace. Due to mixed reactions, Student Of The Year 2 didn’t witness much growth over the weekend and also recorded a significant drop afterwards. 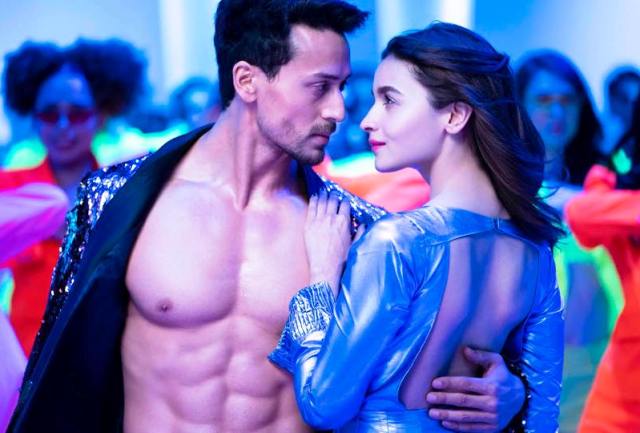 Produced by Karan Johar & Fox Star Studios, the awaited teen drama has unexpectedly got failed to convince many critics and received overall mixed reviews. Although the leading actors Tiger Shroff and debutantes Tara Sutaria & Ananya Panday are being appreciated by everyone.

On Friday, Student Of The Year 2 took an average start in the morning with 20-25% occupancy and eventually registered the 5th highest opening of the year so far in Hindi Cinema with 12.06 crores. Over the weekend, it showed a limited jump and minted 14.02 crores on Saturday & 12.75 crores on Sunday.

After the weekend, its total collection was recorded at 38.83 crores nett from 3100 screens. Now the movie is running on weekdays and still has a decent hold over the youth audience. On Monday, it managed to collect the amount of 5.52 crores after a drop of 54.23% vis-a-vis Friday.

Then on Tuesday, Student Of The Year 2 witnessed a further drop in footfalls and bagged the amount of 5.02 crores. With this, the total collection of the movie after 5 days has become 49.37 crores nett at the domestic box office. As per the current trend, SOTY 2 is expected to rake around 57 crores by the end of this week.