The latest Hindi release Chhichhore which had started its journey at a slow note is now rocking at the box office due to a positive word of mouth. After a good opening weekend, it is heading excellent on weekdays despite having the already existing Saaho & Mission Mangal in the opposite. 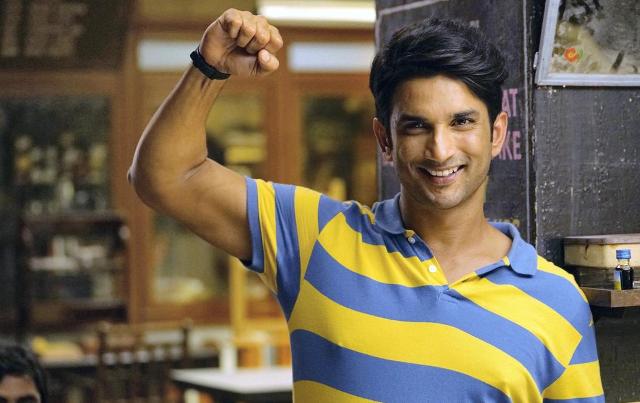 Directed by the Dangal director Nitesh Tiwari, the Hindi comedy-drama has got succeed to entertain many in theatres and gathered a positive word of mouth. From critics also, it has received mostly positive reviews for its convincing & delightful storyline.

Chhichhore was opened at a slow note but had eventually managed to register a fair opening. Over the weekend, it took a solid jump and did the business of 35.98 crores that included 7.32 crores on Friday, 12.25 crores on Saturday & 16.41 crores on Sunday.

Sushant Singh Rajput, Shraddha Kapoor, and Varun Sharma starrer is now running on weekdays and still has a very good hold over the audience in multiplexes. On Monday, it had scored 8.10 crores which was higher than Friday. While on Tuesday, the film showed growth due to a holiday and had minted 10.05 crores.

On the next day i.e. Wednesday, Chhichhore has witnessed a usual drop and managed to rake the business of 7.20 crores. After 6 days, the total collection of the film has become 61.33 crores nett at the domestic box office. It is all set to go past Article 15 (65.50 crores) by the end of this week.