After a decent opening weekend, Vidyut Jammwal, Adah Sharma, Angira Dhar, and Gulshan Devaiah starrer Commando 3 is maintaining a steady pace in weekdays. With good support of the multiplex audience, it has surpassed the lifetime total of its predecessor Commando 2 (25.09 crores) within 6 days of release. 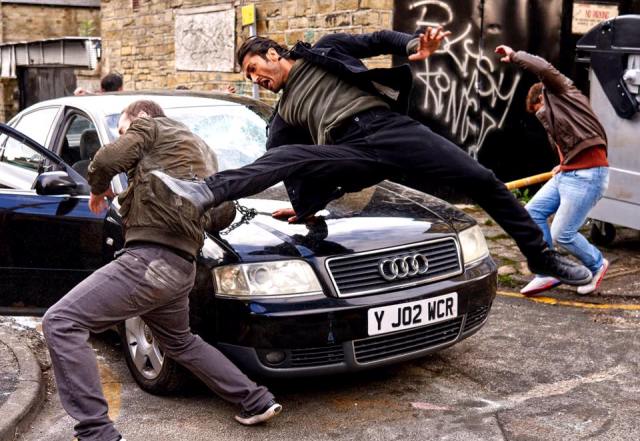 Directed by Aditya Datt, the third instalment of the Commando franchise has received mixed reviews from critics but got succeed to impress everyone with its action & stunts performed by the leading actor Vidyut. From the audience, it is getting a good response majorly from metro cities.

Amid a decent buzz, Commando 3 took an overall average opening. Over the weekend, it had witnessed a good jump in footfalls and did the business of 18.33 crores that included 4.74 crores on Friday, 5.64 crores on Saturday & 7.95 crores on Sunday from 2456 screens nationwide.

Then on weekdays, despite a significant drop, Reliance Entertainment’s presentation had managed to collect 3.42 crores on Monday & 3.02 crores on Tuesday. On the next day i.e. Wednesday, the film has bagged 2.42 crores and raised its 6 days total collection to 27.19 crores nett at the domestic box office.

In parallel, Anupam Kher and Dev Patel starrer Hotel Mumbai had garnered 4.81 crores in the opening weekend with 1.08 crore on Friday, 1.70 crores on Saturday & 2.03 crores on Sunday. On weekdays, it has got dropped and minted 0.65 crore on Monday, 0.61 crore on Tuesday & 0.60 crore on Wednesday. After 6 days, its total collection has become 6.67 crores nett.