The newest instalment in the Dabangg franchise, Dabangg 3 is finally recovering the loss on weekdays that it had experienced in the weekend due to CAA protests across the country. Despite a mixed word of mouth, it has witnessed good growth in business on a big day i.e. Christmas. 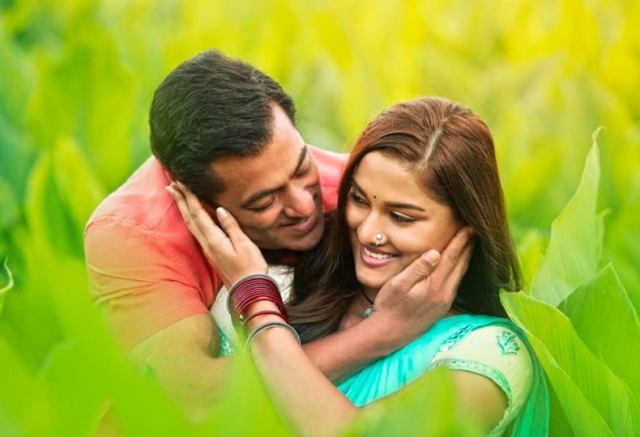 Starring Salman Khan, Sonakshi Sinha, Kichcha Sudeep, and Sai Manjrekar in lead roles, the much-awaited Hindi action comedy has got unfortunately got failed to convince many critics and received mixed reviews. From the audience as well, it is getting mixed reactions.

Amid the high excitement of fans, Dabangg 3 was released on Friday and had managed to register the 4th best opening of the year so far by collecting 24.50 crores. Over the weekend, it showed an overall good growth and did the business of 24.75 crores on Saturday & 31.90 crores on Sunday.

Then on weekdays, Prabhu Dheva’s directorial had recorded a drop of 56.33% vis-a-vis Friday and minted 10.70 crores. On Tuesday, the film showed a surprise jump and bagged the amount of 12 crores. On the next day i.e. Wednesday, due to the Christmas holiday, it has picked up well and bagged 15.70 crores.

After 6 days, the total collection of Dabangg 3 has become 119.55 crores nett at the domestic box office including all the versions. As per the current trend, it is likely to go past 126 crores by the end of this week. Let see, how it will perform in opposite to next Hindi release Good Newwz.