One of the most versatile actors in Bollywood, Ayushmann Khurrana starrer latest Hindi release Dream Girl is enjoying a dream run at the box office. Despite having the last week released Chhichhore in the opposite, the film is getting a wonderful response from the audience nationwide and has surpassed the lifetime total of Article 15 (65.50 crores) within 6 days of release. 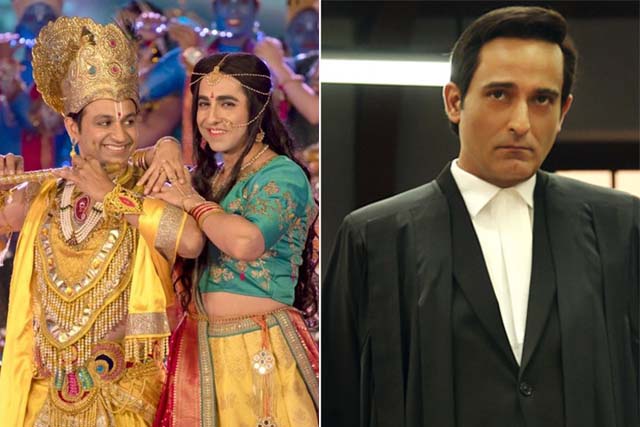 Presented by Balaji Motion Pictures & Zee Studios, the Hindi comedy-drama has got succeed to entertain almost everyone in theatres and gathered a solid word of mouth. As a result, it took an excellent start and picked up phenomenally over the weekend. In the first 3 days, it did the business of 44.57 crores that included 10.05 crores on Friday, 16.42 crores on Saturday & 18.10 crores on Sunday.

Directed by Raaj Shaandilya, Dream Girl is now running on weekdays and has refused to slow down. After the weekend, it had witnessed a slight drop in footfalls and minted the amount of 7.43 crores on Monday & 7.40 crores on Tuesday. On the next day i.e. Wednesday, with a further decline, the film has managed to collect 6.75 crores and raised its 6 days total collection to 66.15 crores nett at the domestic box office.

On the other hand, Akshaye Khanna and Richa Chadha starrer Section 375 has also received mostly positive reviews and gained a good word of mouth. After a slow start at the box office, it showed healthy growth over the weekend and did the business of 8.04 crores with 1.45 crores on Friday, 3.07 crores on Saturday, and 3.52 crores on Sunday.

Then on weekdays, Ajay Bahl’s directorial has recorded a significant drop but still heading steadily. On Monday, the Hindi courtroom drama had minted the amount of 1.27 crore. On Tuesday as well, it had raked the business of 1.18 crore, while on Wednesday, the film has got dropped slightly and bagged the amount of 1.09 crore. After 6 days, the total domestic collection of Section 375 has become 11.58 crores nett.