The much-awaited romantic drama Love Aaj Kal has unfortunately got a rejection from the audience across the country and crashed just after the next day of release. Despite a solid opening, the film had registered a disappointing weekend and dropping down further on weekdays. 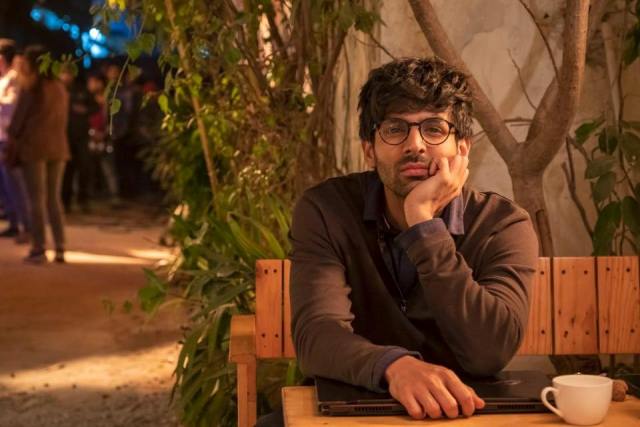 Produced by Maddock Films and Window Seat Films, the Hindi romantic drama has got failed to convince critics with its poor screenplay and received mixed reviews. From the audience as well, it is not getting the desired response due to unfavourable word of mouth.

On Friday, Love Aaj Kal was opened at a good note and managed to score the biggest opening of Kartik Aaryan’s career so far. But over the weekend, it had recorded a sudden drop in footfalls and raked the business of 28.51 crores that included 12.40 crores on Friday, 8.01 crores on Saturday & 8.10 crores on Sunday.

Then on weekdays, Imtiaz Ali’s directorial had entered at a low note. After a heavy drop in footfalls, it had managed to collect 2.75 crores on Monday & 2.25 crores on Tuesday. On the next day i.e. Wednesday, with a further decline, the film has minted the amount of 1.75 crores.

After 6 days, the total collection of Love Aaj Kal has become 35.26 crores nett at the domestic box office. Now only a day has left because, from this Friday, a couple of new awaited Hindi films- Shubh Mangal Zyada Saavdhan and Bhoot: The Haunted Ship are ready to take the charge.