The second biggie of the year 2020, which is also touted to be the biggest dance film of India, Street Dancer 3D is heading decently at the box office and unfortunately not getting the desired response due to mixed word of mouth. While the adjacent release sports drama Panga is running low despite positive reactions. 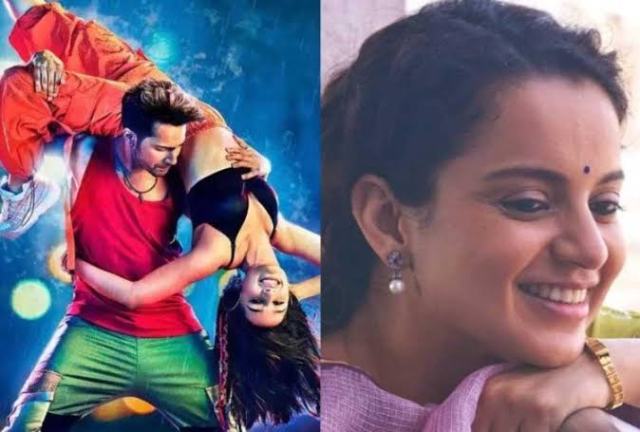 Directed by Remo D’Souza, Street Dancer 3D has got failed to convince many critics and received mixed reviews. Still, with good support of the audience, it had raked the business of 41.23 crores in the weekend that included 10.26 crores on Friday, 13.21 crores on Saturday & 17.76 crores on Sunday.

Starring Varun Dhawan and Shraddha Kapoor, the film had recorded a significant drop in footfalls after the weekend and did the business of 4.65 crores on Monday & 3.88 crores on Tuesday. On the next day i.e. Wednesday, it has managed to collect 3.58 crores and raised 6 days total collection to 53.34 crores nett from 3700 screens nationwide.

In parallel, Kangana Ranaut starrer Panga has expectedly impressed critics as well as the audience but still got failed to get the desired footfalls in theatres. In the opening weekend, it had garnered the business of 14.91 crores with 2.70 crores on Friday, 5.61 crores on Saturday & 6.60 crores on Sunday.