After registering the biggest opening weekend of the year so far in Hindi Cinema, Hrithik Roshan and Tiger Shroff starrer the immensely-awaited War has entered on weekdays at a super-strong note due to a partial holiday. Now the film is all set to join the 200-crore club by Tuesday. 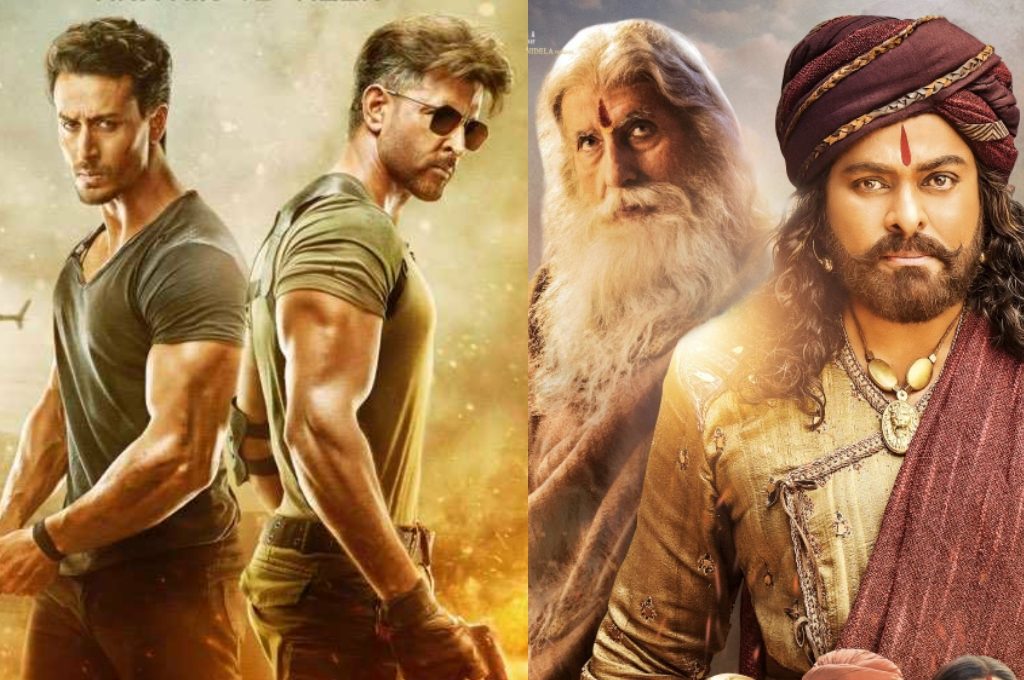 Directed by Siddharth Anand, the high-octane action-thriller has got succeed to impress many in theatres with its jaw-dropping action & stunts. From critics as well, it has received mostly positive reviews and gathered a strong word of mouth across the country as well as overseas.

On Wednesday, War was opened at an exceptional note and registered the highest opening of all time in Hindi Cinema with 53.35 crores. Afterwards, it had maintained a solid pace and did the business of 24.35 crores on Thursday, 22.45 crores on Friday, 28.70 crores on Saturday and 37.40 crores on Sunday.

After the 5-days extended weekend, Yash Raj Films’ presentation had raked the business of 166.25 crores from all the versions. On Monday also, it has remained steady and minted the amount of 20.60 crores. With this, its 6 days total collection of 187.75 crores nett at the domestic box office including 180.30 crores from Hindi & 7.45 crores from Tamil & Telugu.

On the other hand, Telugu biggie Sye Raa Narasimha Reddy is rocking at the box office in the South but struggling to sustain in the North. In the 5-days opening weekend, it had raked only 7.50 crores nett from its Hindi version. While on Monday, Chiranjeevi & Amitabh Bachchan has bagged 0.75 crore and raised 6 days total collection to 8.25 crores nett.