Shahid Kapoor and Kiara Advani starrer latest Hindi offering Kabir Singh is rewriting the rules at the box office. After a huge opening weekend, the film is getting an outstanding response from the audience on weekdays as well. Reportedly, it is showing a better trend than all the Hindi biggies released this year so far. 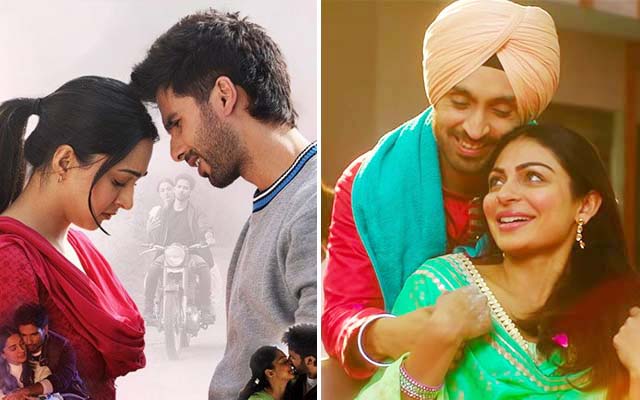 Directed by Sandeep Reddy Vanga, the official Hindi remake of Telugu hit Arjun Reddy has received mostly positive reviews from critics as well as the audience and gathered a good word of mouth. As a result, it did the business of 70.83 crores in the weekend with 20.21 crores on Friday, 22.71 crores on Saturday & 27.91 crores on Sunday.

Now Kabir Singh is running on weekdays and still has a very strong hold across the country. With a maintained pace, it had minted the amount of 17.54 crores on Monday & 16.53 crores on Tuesday. On the next day i.e. Wednesday, the film managed to collect 15.91 crores and raised 6 days total collection to 120.81 crores nett from 3123 screens across India.

On the other hand, Punjabi comedy-drama Shadaa is also setting new records at the box office in Punjab & neighbour states. With a solid word of mouth, the film had raked the business of 9.25 crores nett (10.89 crores gross) in the opening weekend that included 2.60 crores on Friday, 3.05 crores on Saturday & 3.60 crores on Sunday.

On weekdays as well, Diljit Dosanjh and Neeru Bajwa starrer is getting a wonderful response. On Monday, it bagged the amount of 2.35 crores, while collected 2.10 crores on Tuesday. On Wednesday, Shadaa managed to collect 2 crores and raised its 6 days domestic total to 15.70 crores nett (18.40 crores gross) from around 500 screens.