After surpassing the lifetime total of Mohenjo Daro (58 crores), the latest offering of Hrithik Roshan, Super 30 is aiming towards Krrish (72.15 crores). The film had registered the solid business in the opening weekend and heading at the decent note on weekdays after a significant drop in footfalls. 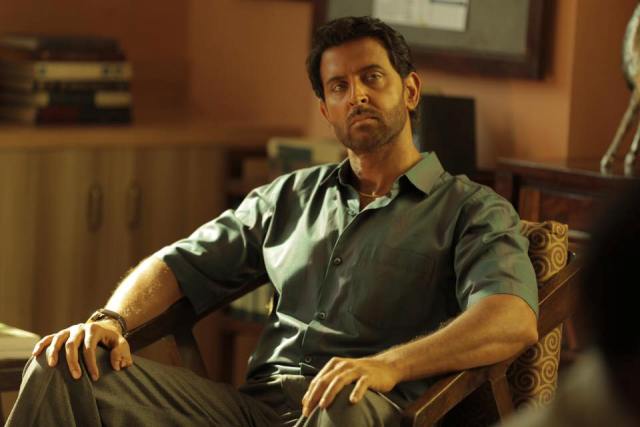 Starring Mrunal Thakur alongside Hrithik, Vikas Bahl’s directorial has hit the target right among the audience in metros, but unfortunately, the mass circuits are not contributing well. From critics, the film has got succeed to gather mostly positive reviews because of an inspirational story & excellent performances of all the actors.

Based on the life of Patna based math wizard Anand Kumar, Super 30 had started its journey at a fair note. Over the weekend, it showed healthy growth due to positive word of mouth and did the business of 50.76 crores that included 11.83 crores on Friday, 18.19 crores on Saturday & 20.74 crores on Sunday.

The Hindi biographical drama is now running on weekdays and has witnessed a higher drop in footfalls than expected. On Monday, it got dropped by 41.51% vis-a-vis Friday and minted the amount of 6.92 crores. While on Tuesday, with a further dip, it bagged the amount of 6.39 crores.

On the next day i.e. Wednesday, Super 30 managed to garner the business of 6.16 crores and raised its 6 days total collection to 70.23 crores nett at the domestic box office. Produced by Reliance Entertainment, Nadiadwala Grandson Entertainment, Phantom Films & HRX Films, the film is expected to score around 75.50 crores in a week.