After a solid opening weekend, the much-anticipated comedy-drama Bala has remained steady on weekdays also and completed a week at a strong note. Within 7 days of release, it has surpassed the lifetime total of Student Of The Year 2 (70.18 crores) and emerged as the 20th highest grosser of the year. 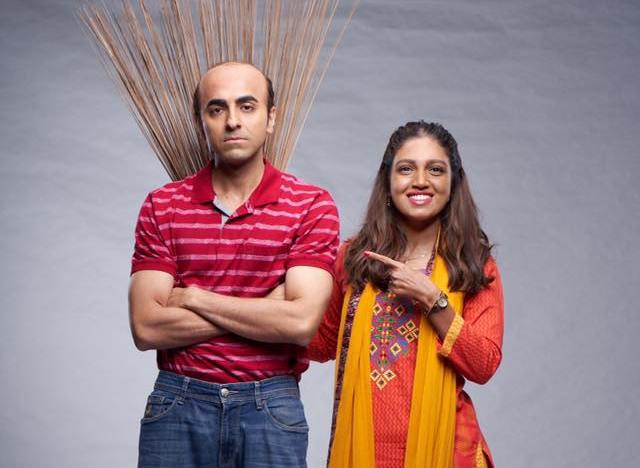 Ayushmann Khurrana, Bhumi Pednekar, Yami Gautam, and Saurabh Shukla starrer has got succeed to impress many in theatres and gathered a good word of mouth. From critics also, it has received mostly positive reviews for its entertaining story filled with humour.

Directed by Amar Kaushik, who had also given Stree, Bala had started its journey at an excellent note and registered the biggest opening of Ayushmann’s career. Over the weekend, it had remained super-strong and did the business of 43.95 crores that included 10.15 crores on Friday, 15.73 crores on Saturday & 18.07 crores on Sunday.

Then on weekdays, Maddock Films’ production had entered at a solid note and did the business of 8.26 crores on Monday. On Tuesday, due to a public holiday on account of Gurpurab, the film had collected 9.52 crores, while on Wednesday, it got dropped and minted 5.20 crores.

On the next day i.e. Thursday, Bala has managed to collect 5.31 crores and raised its one week total collection to 72.24 crores nett at the domestic box office from 3000 screens. As per the buzz, it is expected to remain good in the second week too despite new releases Marjaavaan & Motichoor Chaknachoor.