The latest film in the franchise Commando, Commando 3 had passed the opening weekend at a decent note and then remained steady on weekdays due to good support from the audience in metro cities. As a result, it has already emerged as the highest grosser of the franchise. 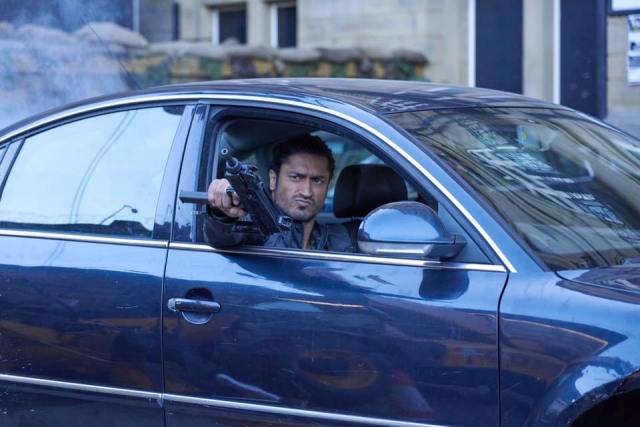 Starring Vidyut Jammwal, Adah Sharma, Angira Dhar, and Gulshan Devaiah in lead roles, the Hindi action thriller has received mixed reviews from critics but got succeed to impress everybody with its action. From the audience also, it is getting thumbs up.

Commando 3 had started the journey at an average note but picked up well over the weekend. In the first 3 days, it had raked the business of 18.33 crores that included 4.74 crores on Friday, 5.64 crores on Saturday & 7.95 crores on Sunday from 2456 screens nationwide.

Then on weekdays, despite a significant drop in footfalls, Aditya Datt’s directorial had managed to collect 3.42 crores on Monday, 3.02 crores on Tuesday & 2.42 crores on Wednesday. On the next day i.e. Thursday, it has minted 2.05 crores and raised one week total collection to 29.24 crores nett at the domestic box office.